Carine Roitfeld hosts parallel party in Paris to officially open ‘Savoir-Faire: The Mastery of Craft in Fashion’ in K11 MUSEA 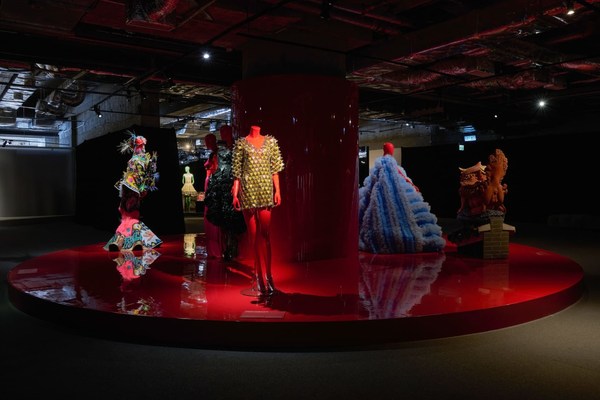 Savoir-Faire: The Mastery of Craft in Fashion 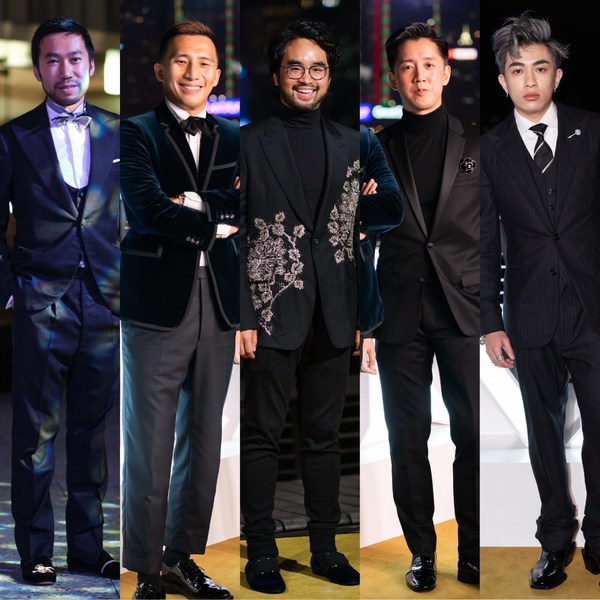 Cheng and Roitfeld, driven by their shared passion for preserving craftsmanship, partnered to produce “Savoir-Faire: The Mastery of Craft in Fashion”, currently on display at the K11 Art & Cultural Centre. The exhibition was carefully curated by Roitfeld and features 30 pieces from revered design houses including Balenciaga, Chanel, Schiaparelli, Tom Ford and Valentino. It also showcases 12 rare Chinese artefacts from Cheng’s Craft & Guild Foundation, which have never been publicly displayed.

The prestigious launch event in Hong Kong, titled ‘K11 NIGHT’ was hosted by Cheng on Friday, 10 December at K11 MUSEA, on the promenade of Victoria Dockside. The evening brought glamour back to Hong Kong with guests from the style A-list and influential figures from the art, entertainment, fashion and film industries, including Donnie Yen, Cissy Wang, Julian Hui and Michelle Reis, Stephen Fung, Dee Poon, Tak Lun, Bai Bai He, Hoi Shun, Victoria Tang and more.

K11 NIGHT’s dress code was ‘Mastery of Craft’ and the elegance factor was extremely high among attendees, with an abundance of stunning couture on display. Upon arrival at the venue, guests walked down a ‘gold carpet’ along the Avenue of Stars, with Victoria Harbour acting as an outstanding backdrop, providing an iconic photo moment for one of the most significant social and cultural events of recent years.

Guests also participated in a silent auction by Open Heart, featuring one-of-a-kind pieces and one-off experiences designed by couture houses and traditional artisans in collaboration with the K11 Craft and Guild Foundation (KCG). Proceeds will benefit UNESCO and the KCG to further global efforts on cultural preservation.

The events and hosts were connected by live stream and Cheng and Roitfeld congratulated and toasted each other from their respective locations, as they officially launched one of the most ambitious craft and fashion exhibitions ever presented in Asia.

“This never-before-seen exhibition is the first-ever to connect eastern craft and western couture and narrate a story about the importance of the preservation of craftsmanship. My mission is to make savoir-faire sustainable in this digital era and I hope that through fashion as a medium, we can rejuvenate artisanship and inspire the next generation,” said Adrian Cheng.

Savoir-Faire: The Mastery of Craft in Fashion is open now and will be on show until 14 February 2022 at the K11 Art & Cultural Centre, located in K11 MUSEA. Attendees will have the opportunity to discover bespoke pieces and rare offerings that highlight legendary couture craftsmanship while getting the chance to observe, first-hand, the dedication and hours of input that each Maison requires for each piece to carry on the time-honoured heritage. More information can be found on the exhibition’s website: www.k11musea.com/happenings.

Please see links to imagery below and let me know if there is any additional information you may require.

Adrian Cheng is the CEO of New World Development. In 2008, Adrian founded K11 Group, a unique concept brand that encompasses a portfolio of innovative companies including retail, luxury residences and working spaces. Adrian Cheng is a renowned entrepreneur and change-maker who believes in the power of creativity, culture and innovation to enrich daily life across businesses and local communities. His unique understanding of the new global consumer enables him to build communities responsibly around this philosophy and his ventures and businesses have a transformative, educational and lasting impact on the consumer experience.

Founded by Adrian Cheng, K11 Craft & Guild Foundation (KCG) has been a registered charity of arts and culture in Hong Kong since 2019. KCG is Asia’s first and unique creative platform for cultural contemplation focusing on conserving and preserving Chinese traditional craftsmanship. By identifying fast-disappearing crafts, building research initiatives related to Hong Kong and Greater China and engaging the public, the foundation provides opportunities for learning and exchange of ideas about the challenges and resolutions on the future development of contemporary craftsmanship and international significance, aiming at rejuvenating the endangered artistry and creating social impact.

K11 Group was founded in 2008 by renowned entrepreneur Adrian Cheng. The unique concept brand combines art and commerce in commercial and residential real estate, and a growing portfolio of brands across different sectors in Greater China and around the world.

A destination 10 years in the making, K11 MUSEA, K11 Group’s most ambitious Cultural-Retail development, opened its doors in August 2019. Reinvigorating Hong Kong’s waterfront, Cheng’s vision is to make K11 MUSEA the Silicon Valley of Culture that will facilitate a broader discussion on the interconnectedness of creativity, culture and innovation.

K11 Group is based in Hong Kong and has operations in Greater China, as well as investments in Europe and the US. Through K11 Group, Cheng’s stated aim is to enrich new consumers’ daily lives through the power of creativity, culture and innovation. This work will create a new global identity for Chinese millennials as well as cultivate opportunities for communities to thrive, connect, work and shop. In five years, K11 Group will have gained a footprint of 40 projects (GFA 2.8million sq. m.) in 10 cities across Greater China. K11 was honoured by Fast Company as one of the most innovative companies in 2019 for its disruptive retail model.

CR Studio is a creative content house founded by Carine Roitfeld, tailoring a new era of multi-faceted image makers across fashion, art and film and offering end-to-end campaign and content production. Helmed by Vladimir Restoin Roitfeld, CR Studio offers a network of trusted creatives performing a range of services, from full-service production to styling and casting. The result is a tailored 360° approach to content creation.