Home Off The Wire Mouawad dresses Diana for the movie ‘Spencer’

Jeweler to royalty partners with new movie on iconic royal

DUBAI, UAE, Oct. 26, 2021 /PRNewswire/ — Mouawad has revealed its special partnership as exclusive jewelry sponsor of Spencer movie, a new biopic on the life of Princess Diana, which received a rapturous standing ovation following its world premiere at the Venice Film Festival on September 3. 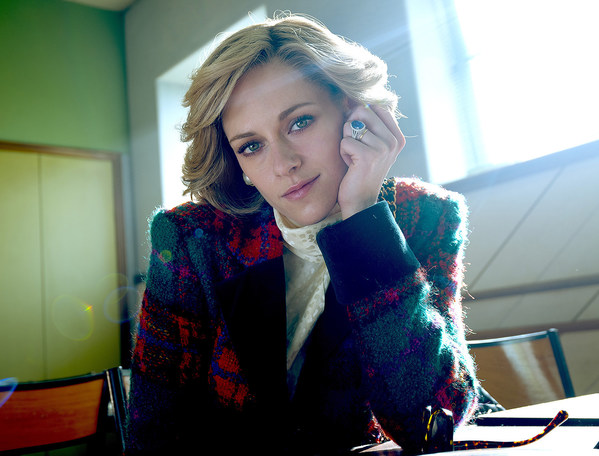 Spencer, by acclaimed director Pablo Larrain and writer Steven Knight, stars Kristen Stewart in the role of Princess Diana in a performance that has garnered high praise as well as high expectations for awards season. The story takes place in a pivotal life-changing weekend for Princes Diana over the Christmas holidays in the early 1990s. Ahead of Spencer‘s highly anticipated theatrical launch in US and UK cinemas on November 5, a trailer has been released, giving glimpses of a number of the jewelry items to feature in the movie, including a blue sapphire and diamond engagement ring, featuring 1.82 carat of diamond and 7.25 carat of sapphire, reminiscent of Princess Diana’s own iconic engagement ring.

Mouawad was a natural choice as the exclusive jewelry sponsor for Spencer based on its 131 years of heritage of craftsmanship in fine jewelry and watchmaking, and its renown as the jeweler of choice to royalty and to celebrities across the world.

Fourth generation Mouawad Co-Guardians, Fred, Alain and Pascal Mouawad, commented: “Mouawad has an illustrious heritage in jewelry and watchmaking, and over the decades has been the choice for royalty and celebrities when seeking a unique statement piece or set of jewelry, as well as often being called on by royal protocol offices to create notable gifts to be presented to heads of state, presidents, and prime ministers. It has been a pleasure to work on Spencer, providing the jewelry for the role of an iconic princess known for her style as well as her powerful impact on the world.”

Is Fruit Picking the New ‘Schoolies’?