Home Off The Wire Sky’s The Limit for Setia Awan: Developing With A Purpose

PETALING JAYA, Malaysia, April 8, 2021 /PRNewswire/ — Setia Awan has been one of the crucial players that have directly contributed to the growth of two major hotspots in Malaysia. In which, apart from Perak, the company’s projects in Melaka, Negeri Sembilan, and their latest developments in Kuala Lumpur, are well sought after for their market-driven and innovative factors. 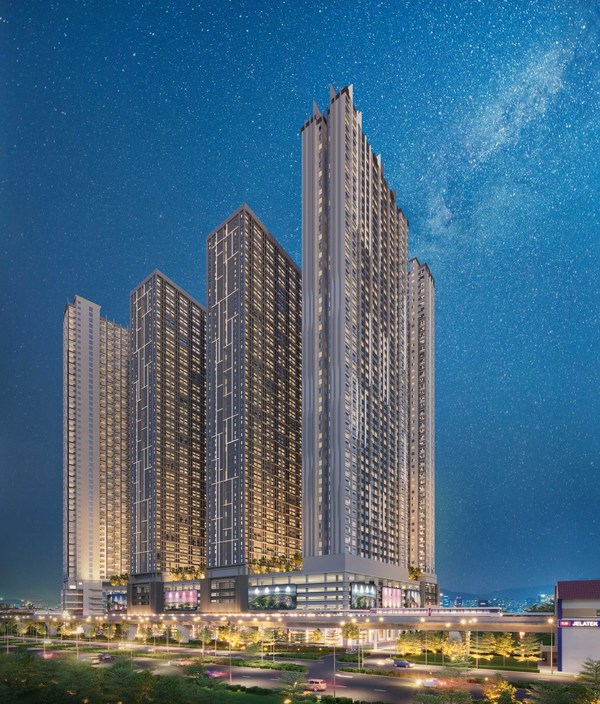 For over 30 years, the areas of Seri Manjung, Sitiawan, and Pangkor Island in Perak have been experiencing high growth due to a multitude of factors — increase in investment, the setting up of Lumut naval base, big infrastructure projects, and undoubtedly project developments that cater to the demand for housing and other services.

Setia Awan’s secret to success is simple — by keeping their projects affordable, practical, and functional, Malaysians will have access to reasonably priced developments that will encourage more homeownership.

On top of that, as one of the current leading property developers in Perak, Setia Awan has continued to further develop the areas by building multiple townships, hospitals, and commercial and retail buildings that have enabled both Sitiawan and Seri Manjung to bustle with economic activities and job opportunities. Within the last few years, Setia Awan has expanded its expertise in property development further to Melaka (Sri Melaka Residensi) and Negeri Sembilan (Kemayan Heights S2).

More than these southern states, Setia Awan has seized the opportunity to expand into the nation’s capital with Brezza Hill Residensi, its first project in Kuala Lumpur which is surrounded by gazetted forest reserve with a skyline view of the KL city.

As the developer’s second project venture in the Klang Valley, Setia Awan will also be launching its new 6.75-acre mixed development, Astrum Ampang, which will consist of mostly residential components and is situated within the fast-growing vicinity of Jalan Ampang and Jalan Jelatek.

Connected to the Jelatek LRT station, Astrum Ampang is built with the Transit-Oriented Development (TOD) concept, which is the first-of-its-kind concept in Malaysia. With this concept’s introduction, working adults would be able to afford a residential property in the city whilst having the ease of access to public transportation.

The SOHO transit concept is affordably priced from RM230,000 onwards per unit. Slated to be launched in Q2 2021, more details on the Astrum Ampang project will be revealed within the coming months.

ASCOTT ACQUIRES OAKWOOD WORLDWIDE TO FAST-TRACK GROWTH TO OVER 150,000 UNITS...