Home Off The Wire Belgian Meat Office: The Philippines Lift Ban on Importing European Pork from...

BRUSSELS, Nov. 18, 2020 /PRNewswire/ — On 26 October, the Philippine Government published a memorandum order to lift the temporary ban on the importation of domestic pigs and their products from Belgium. The order took immediate effect. Just over two years after the ASF outbreak in wild boar in Belgium, the Philippines are the first major Asian market to re-open for European Pork from Belgium—a reward for Belgium’s successful ASF approach. 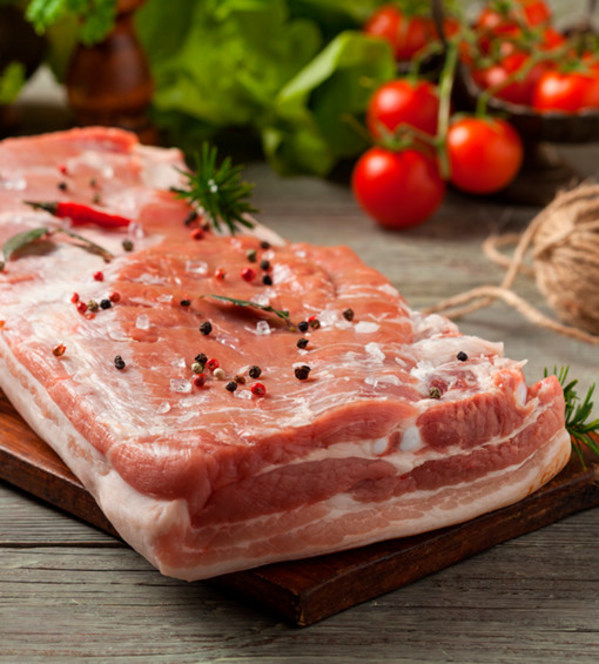 The Philippine Government has determined two important export conditions for Belgium, which Belgium will scrupulously respect:

All domestic swine in the initial infected zone have been eradicated under the supervision of the Belgian Government, and the re-population of farms in this zone remains forbidden.

The Philippines are the 1st major Asian country to lift the ban on importing pork from Belgium. Michael Goffin, Belgian Ambassador to the Philippines: “This is a reward for our comprehensive and successful ASF approach, in which rapid detection and rapid response have been crucial.”

Wild boar were systematically eradicated preventively. Since October 2019, all wild boar carcasses have been virus-free, as shown by continuous testing. “Thanks to our targeted efforts, Belgium is the 1st country with a substantial pork industry to become ASF-free,” states Michael Goffin.

Even with such favourable results, strict measures will remain in place in the future.

Importance of the Philippines as Belgian Trade Partner

Before the ASF outbreak, the Philippines were Belgium’s 2nd largest pork trade partner outside the European Union, with an export volume of 12,577 tons and a value of 750 million PHP.