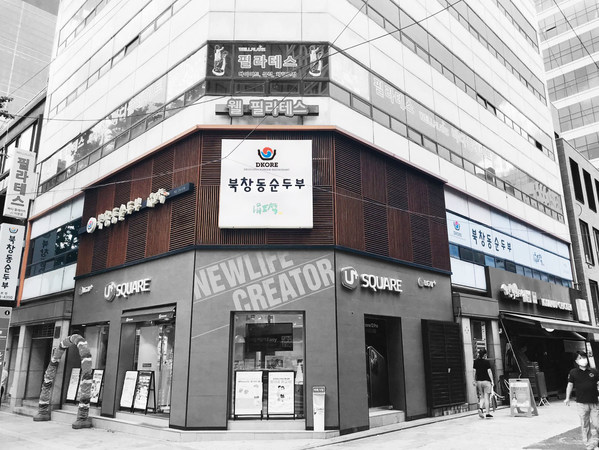 DKORE Co. Ltd., which signed the MOU with KIMJU Food Co. Ltd., operates Bukchang-dong Soondubu, the best Soondubu stew brand in Korea, and the company name is meaningful in that it is an abbreviation for “a delicious Korean restaurant.” DKORE has been operating the Korean food franchise brand for 20 years, and has been prominent as a Korean food brand not only in Korea for its restaurant business, including Bukchang-dong Soondubu, but also abroad. In 2009, the company entered the market in Taiwan and successfully opened and manages 21 stores serving Juan tofu, the Taiwanese version of Bukchang-dong Soondubu.

With the MOU signed this year to move into the market in Thailand, both KIMJU FOOD and DKORE came to reinforce their status as a global Korean food brand.

The two companies plan to popularize Korean home-cooked dishes, including soondubu stew, as the Korean wave continues to gain popularity in Thailand, and images and recognition of Korean products and cuisine are strengthening.

In fact, this is not the first time Bukchang-dong Soondubu has entered the Thai market.

In 2005, the first store in Thailand opened in Bangkok via an international franchise agreement with a local Korean. The Bangkok Branch, which was located in the basement of Phloen Chit in Sukhumvit in the center of the city, was in business for more than 10 years and is now closed. The restaurant failed because it was not operated by locals; it eventually closed because it could not formulate a localization strategy in the midst of the fast-changing tastes of consumers.

Based on this experience, DKORE is discussing signing a joint venture agreement with KIMJU Food Co. Ltd., the local corporation, and is preparing for a new business in Thailand once again.

The two companies said: “Since we have signed the MOU for the Thai market, going forward, we plan to establish a competitive business model for the local market through detailed analysis.”

150 Scholarships to Empower Pathways to STEM & Sustainability Education in Australia