Growth in European-based risk owners using cell captives in the domicile, along with continued growth in self-insurance incorporations, being the key success factors 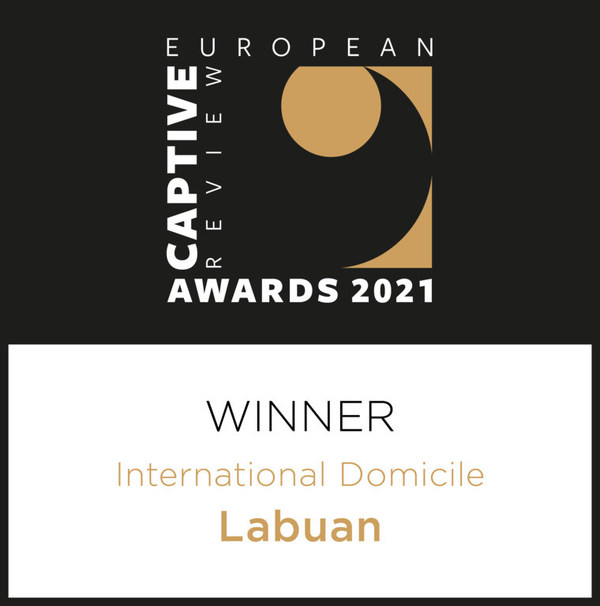 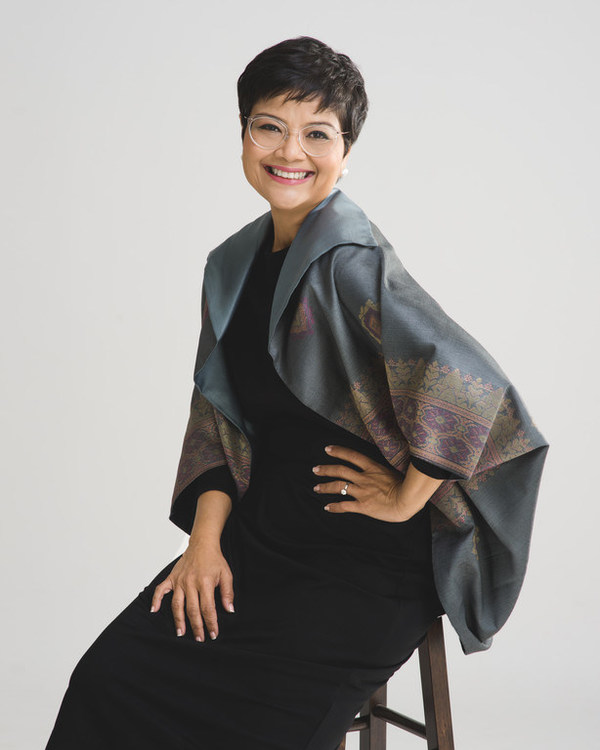 Independent award judges in commenting on the win noted “Labuan IBFC is one of the fastest growing domiciles in the world”, adding that the domicile showed “healthy growth, an excellent team and a commitment to innovation in APAC.”

The European Captive Review Awards is a unique set of awards dedicated to captive insurance and risk management expertise, giving domiciles, service providers, captive owners and other industry stakeholders a platform to showcase the highest levels of excellence and innovation.

Farah Jaafar, CEO of Labuan IBFC Inc. said, “This award evidences the growing recognition and acceptability of the Labuan self-insurance propositions in Europe owing to its well-regulated and extensive range of structures, proportionality in regulations as well as its wide and deep reinsurance marketplace for captives to thrive.”

“Labuan IBFC’s captive insurance business has continued its upward trajectory in 2021. As at 30 September 2021, 9 new captives were formed, this represents more incorporations than we enjoyed during the whole of 2020. We are now home to 64 captives and in terms of premiums, 70.2% originate from international markets – clearly indicating a coming of age and maturity of the market, making Labuan IBFC a global domicile of choice.”

She added that the availability of cell captives, master rent-a-captive (MRAC) and subsidiary rent-a-captive (SRAC) allows for the “democratisation” of self-insurance vehicles providing lower barriers to entry for small and medium sized companies. It has been a long-standing belief that self-insurance vehicles like captives were only accessible to large multinational corporations and businesses, however cell captives and the steeper insurance renewal rates as well as the inability to find cover for certain segments of risk has increased the understanding and interest in self-insurance.

Labuan IBFC is Asia and MENA’s fastest-growing risk and reinsurance wholesale intermediation market, boasting more than 220 license holders. Labuan IBFC is also the only jurisdiction in Asia that provides for the protected cell company (PCC) structure, with more than 10 PCCs licensed to date.

Industry practitioners, via the Labuan International Insurance Association (LIIA), have recently set up a globally represented captive subcommittee aimed at further strengthening the captive proposition via close cooperation and discourse with Labuan IBFC’s regulator, Labuan Financial Services Authority (Labuan FSA) to augment and improve the captive industry as a whole.

Captives are self-insurance vehicles which are strategic risk management tools utilised by many corporations around the world. To date, there are approximately 7,000 captive insurance companies set up globally in order to enjoy this benefit.

Labuan IBFC and LIIA will be jointly organising its fourth Asian Captive Conference themed “Democratisation of Self-Insurance: Benefitting from cell captives in a challenging insurance market” on 2 December. This virtual conference is open to all risk management professionals, business owners, leaders of global corporations, and corporate advisers.

Labuan International Business and Financial Centre (Labuan IBFC), Malaysia, through our internationally recognised yet business-friendly legal framework, is the preferred international business and financial centre in Asia. Established in 1990, Labuan IBFC is regulated by the Labuan Financial Services Authority (Labuan FSA), statutory Regulator under the purview of the Ministry of Finance, Malaysia.

As a midshore jurisdiction, we offer global investors and businesses the benefits of being in a well-regulated and supervised jurisdiction, which adheres to international standards of compliance in tax transparency. We also provide fiscal neutrality and certainty in a currency neutral operating environment. Labuan IBFC, located in the centre of Asia, boasts a cost-efficient enabling environment making it an ideal location for substance creation for both global businesses looking at penetrating Asia or Asian entities aiming to go global.