Home Off The Wire 17LIVE to Move Global HQ to Japan, Aiming to Become Global Live-Streaming...

TOKYO, Sept. 10, 2021 /PRNewswire/ — 17LIVE Inc., the operator of Japan’s largest* live-streaming platform, has announced that the Japanese subsidiary of the 17LIVE Group will assume the role of global headquarters by the end of 2021. Japan will play a strategic role in the future growth of 17LIVE and that the insights gained from the country can then be leveraged to establish a strong brand presence in new markets. 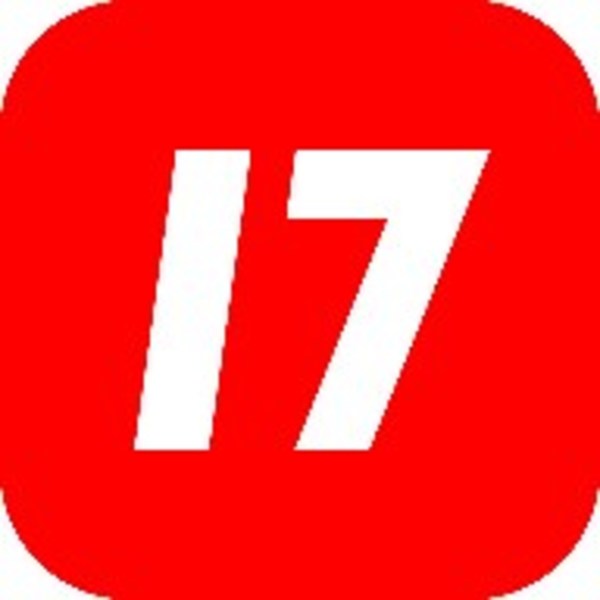 The 17LIVE Group has six subsidiaries around the world and altogether the platform has more than 50 million registered users worldwide. As a global company based in Japan, the Japan office will provide the catalyst for enhanced business development in each region and will be responsible for expanding the live streaming platform business into other regions of the world.

In line with its objectives, the company’s name, logo, and mission statement have been renewed as 17LIVE effective on Friday, September 10, 2021, and the company continues to promote its global expansion as a live-streaming leader.

17LIVE — our company and brand name — is pronounced differently from region to region. For example, it’s “ichi-nana live” in Japan and “yi-qi live” in Taiwan. In the U.S. and other English-speaking markets, it has been known as LIVIT. Going forward, the name will be designated as 17LIVE, unified in all markets and pronounced as “one seven live” for purposes of global brand positioning. the name of our live streaming platform will also be “17LIVE (one seven live)” worldwide.

The logo’s emphasis on the numbers 1 and 7 represent the idea of “connecting together across seven continents, under one sky.” The red is emblematic of the dynamism and fun of live streaming, and the white signifies the unplanned, unscripted “real” aspect of live performances. In addition, the red color evokes the image of the “ON AIR” sign, which indicates that a live broadcast is in progress. Just as television and radio nurtured popular culture in the past, 17LIVE seeks to be a platform that creates the culture of the 21st century.

“Founded in Taiwan in 2015, we have been providing services in Japan since 2017 and have grown into a company with offices in 6 countries/regions and more than 900 employees worldwide. We are now celebrating the 4th anniversary of our launch in Japan, and by transferring our headquarters to Japan, we are becoming a global company from Japan. With a view to the further growth of the live streaming platform, we will continue to create new ways of communications that enable people to connect with anyone at any moment, while exploring the power of technology that continues to evolve with the times.”

How to Watch 17LIVE

17LIVE (one seven live) is Japan’s largest* live-streaming platform and is located in Tokyo, headed by Global CEO, Hirofumi ONO. With a mission to “Empower Human Connections through Live Technology”, we aim to create a world where users can enjoy every moment of their lives on the seven continents under one sky. The platform reached 50 million registered users worldwide as of September 2021.For more information about the company, please visit https://jp.17.live/