Home Off The Wire Works of Media Art inspired by the “patterns” of Kyushu regional crafts... FUKUOKA, Japan, Feb. 17, 2021 /PRNewswire/ — On February 10, 2021, The Agency for Cultural Affairs opened a new art exhibit at Fukuoka Airport as part of their “CULTURE GATE to JAPAN” initiative, beginning with the works of animator MIZUE Mirai. On February 27, the works of a second artists, digital creator MURAYAMA Macoto, will be added to the exhibit. These two artists’ works will be exhibited at the airport as well as on the web, with the aim of promoting the appeals of Japanese culture and sharing it with the world. 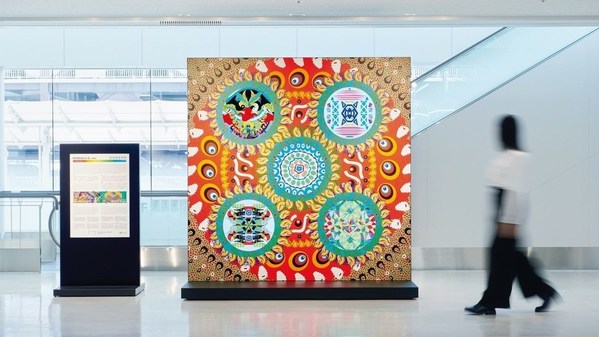 〈Fukuoka Airport Event Overview〉
The theme at Fukuoka Airport is “PATTERN.” The Kyushu area, where the airport is located, is known for its rich craft traditions, including Arita ware (Arita-yaki), Satsuma ware (Satsuma-yaki), and Hakata-ori textiles. In this exhibit, two artists present works inspired by the idea of “PATTERN,” which is an integral component of handicrafts.

Kyushu has had a rich history of exchange with the Asian continent since ancient times, welcoming its craftsmen and incorporating many of its cultural resources. Artisans in the area developed unique Japanese handicrafts and exported them to the continent as well as to Europe, America, and the rest of the world.

MIZUE Mirai, one of the artists involved in the exhibit, is an animation director who expresses his view on life through the movement of various figures, including geometrical patterns. MIZUE has created animations that appear to live and breathe, inspired by the rich patterns that emerged from the unique native handicrafts that developed across Kyushu as a result of the interplay between a variety of cultural elements.

The second artist, MURAYAMA Macoto, is a digital artist who uses exhaustive observation to create botanical diagrams in such minute detail that they resemble sophisticated architectural drawings. He has created original graphics for the Fukuoka Airport exhibit inspired by the botanical paintings traditionally used to decorate Arita ware, a type of porcelain renowned worldwide. His work has in turn been used to decorate new Arita ware as well. 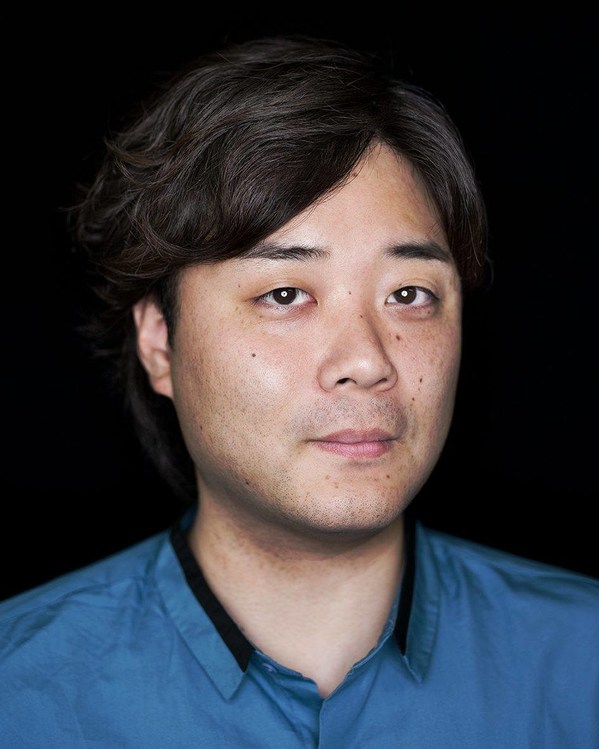 Born in Fukuoka Prefecture in 1981, MIZUE Mirai is an animation director who creates non-narrative pieces with cellular and geometric motifs. Known for his unique, eye-catching abstract animations, MIZUE is involved in a wide variety of projects that include independent animation and music videos. Nominated at all four of the world’s top animated film festivals (Annecy, Ottowa, Hiroshima, and Zagreb), his most famous work, MODERN No. 2 enjoyed its world premiere at the Venice Film Festival and won the Original Music Prize at the Annecy International Animation Film Festival. The world premiere of MIZUE’s Wonder took place at the Berlin International Film Festival and went on to win the CANAL + Creative Aid prize at the Annecy International Animation Film Festival. He is currently working on his first full-length animation, tentatively titled Mirai Mizue’s Journey to the West. 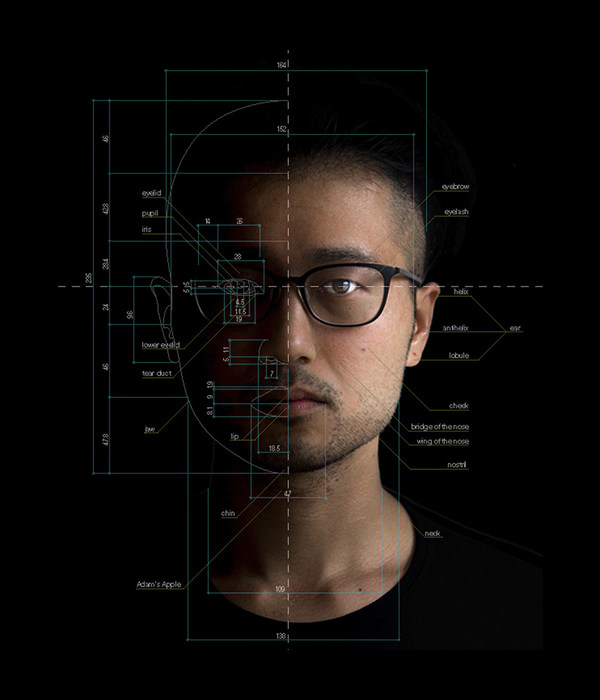 Born in 1984, MURAYAMA Macoto is a digital artist who creates detailed botanical images by combining his talent for minute observation with his exceptional computer graphics skills. Murayama makes expert use of 3D modeling software and other digital tools, integrating organic plant forms with an architectural visual aesthetic. His work opens up new possibilities in botanical and engineering drawings by combining artistic and scientific approaches. Major awards include the Asia Digital Art Award, the Fukuoka Governor’s Award, and the Minister of MEXT Award at the 2017 Asia Digital Art Awards.

＜About CULTURE GATE to JAPAN＞
Beginning in February of 2021, the Agency for Cultural Affairs, Government of Japan will launch an innovative cultural promotion project called “CULTURE GATE to JAPAN.” Held at seven airports across Japan as well as the Tokyo International Cruise Terminal, artists and creators active in the field of Media Arts will exhibit artworks inspired by the unique culture of each area with the goal of communicating the broader appeal of Japanese culture.

The global effects of the novel coronavirus have made it difficult to meet new people and experience new cultures in person.  However, that should not interrupt the exchange of art, ideas, and culture. Through this project, we hope to continue providing people around the world with the same sense of wonder and joy felt when encountering a new culture. 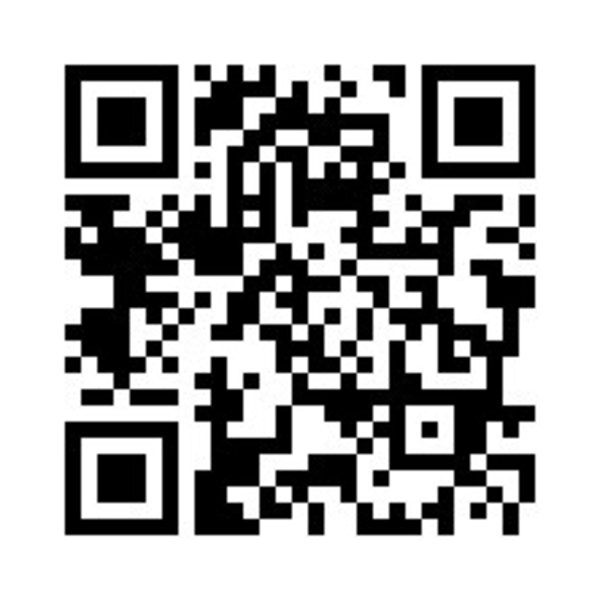 Scan here for more information about the exhibit at Fukuoka Airport