Home Off The Wire Expressing the “memory” of the Ryukyu Kingdom in a new Media Art...

NAHA, Japan, Feb. 17, 2021 /PRNewswire/ — On February 13, 2021, The Agency for Cultural Affairs opened a new art exhibit at Naha Airport as part of their “CULTURE GATE to JAPAN” initiative. Visual artist/programmer HIGA Satoru and animator/illustrator nuQ created works based on the motif of the Ryukyu Kingdom. These works are exhibited at the airport as well as on the web, with the aim of promoting the appeals of Japanese culture and sharing it with the world.

‘Portrait, Landscape’ by HIGA Satoru / ‘Past and Present Chanpuru Hospitality’ by nuQ

〈Naha Airport Event Outline〉
Located in Japan’s subtropical resort area of Okinawa, the theme of the exhibition at Naha Airport is “MEMORY”. Two artists have created stunning visual works that connect the memories of the island’s historic Ryukyu Kingdom, drenched in sunlight and color, with the modern world.

For the 450 years between 1429 and 1879, a country known as the Ryukyu Kingdom developed its highly unique culture through extensive interaction with China, Japan, Korea, and Southeast Asia. Traces of this historical kingdom remain to this day, glimpsed through Okinawa’s historical sites, which reflect distinctive perspectives on nature, and richly colored handicrafts—Bingata dyed cloth being among the most recognizable ones.

One of the artists involved in the exhibit is HIGA Satoru, a visual artist from Okinawa who makes expert use of sophisticated programming techniques. HIGA has represented the history and spirit of the Ryukyu Kingdom on a digital platform with a 3D model of Shuri Castle (Shurijo), an icon of Ryukyu history that was largely destroyed by fire in 2019.

The other artist, nuQ, is an animator known for her pop-art colors and retro aesthetic. She has created a mural that brings together the history of the Ryukyu Kingdom with Okinawa’s modern role as a tourist destination. 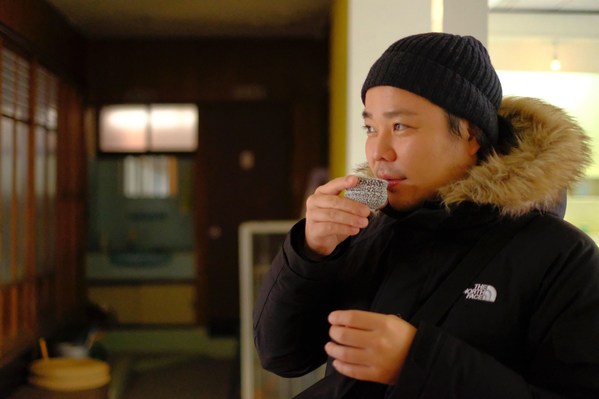 Born in Okinawa Prefecture in 1983, HIGA Satoru is a visual artist and programmer who uses computers as a tool to create new forms of expression. Leveraging sophisticated programming techniques such as real-time 3D graphics and computer vision as well as his experience with a diverse array of projects, HIGA has been involved in a wide range of creative activities that include installations, stage direction, VJing, live performances, and virtual reality products. After founding Backspace Productions Inc. in 2019, he recently directed the 3D video concert footage for musician Millennium Parade, as well as the footage for PUNPEE’s latest concert, “Sofa Kingdomcome”. 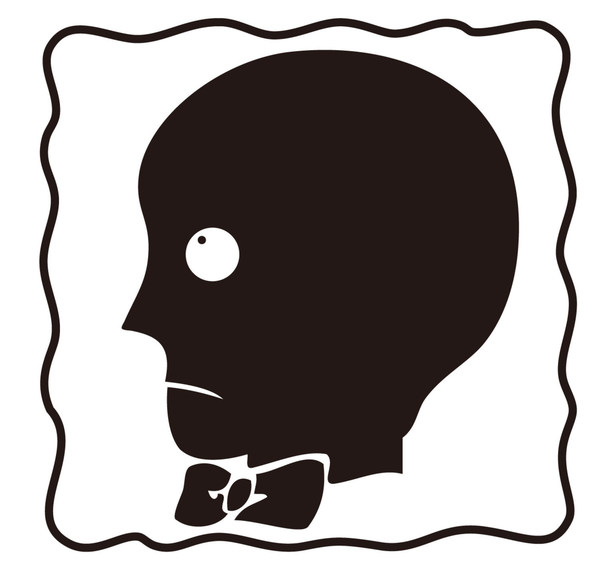 nuQ is an animator who creates fresh expressions with a comical pop sensibility. Specializing in eccentric color schemes and dynamic movement, she is active in a wide variety of media forms that include television commercials, music videos, illustrations, and more. She is the winner of several awards, among them the Grand Prize at the 18th Campus Genius Contest and Jury Selection in the Animation Division at the 16th Japan Media Arts Festival for New Tokyo Ondo, plus Jury Selection in the Animation Division at the 23rd Japan Media Arts Festival for The Last Episode. Her key projects in recent years include the “Three Mystic Apes” music video for Wednesday Campanella and the HIBERNATION 1: Healing Spring A Film & Moving Image Festival The Latest in Independent Animation exhibit at the Towada Art Center.

＜About CULTURE GATE to JAPAN＞
Beginning in February of 2021, the Agency for Cultural Affairs, Government of Japan will launch an innovative cultural promotion project called “CULTURE GATE to JAPAN“. Held at seven airports across Japan as well as the Tokyo International Cruise Terminal, artists and creators active in the field of Media Arts will exhibit artworks inspired by the unique culture of each area with the goal of communicating the broader appeal of Japanese culture.

The global effects of the novel coronavirus have made it difficult to meet new people and experience new cultures in person.  However, that should not interrupt the exchange of art, ideas, and culture. Through this project, we hope to continue providing people around the world with the same sense of wonder and joy felt when encountering a new culture. 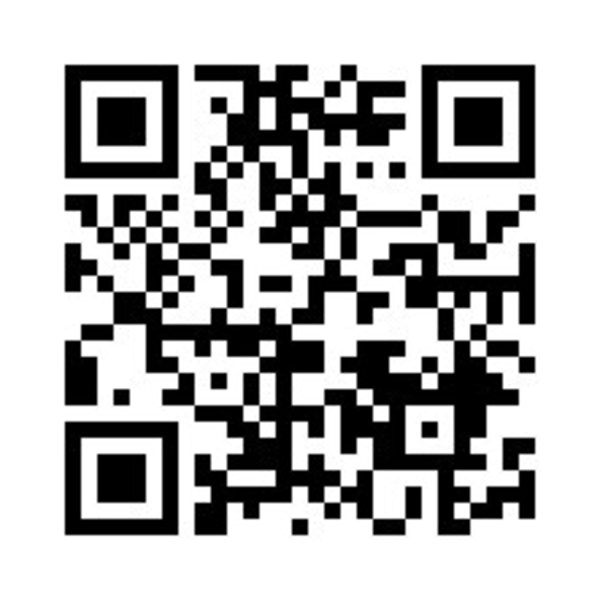 Scan here for more information about the exhibit at Naha Airport

The “CULTURE GATE to JAPAN” PR is managed by wondertrunk & co. Inc.

Are Ripe Bananas Low in Fibre?