– ‘Japan’s Best Ski Resort’ cited by the World Ski Awards, a feat achieved only three years after its opening

– Captivated hearts of skiers with diverse slopes, highest snowgfall, powder snow and others 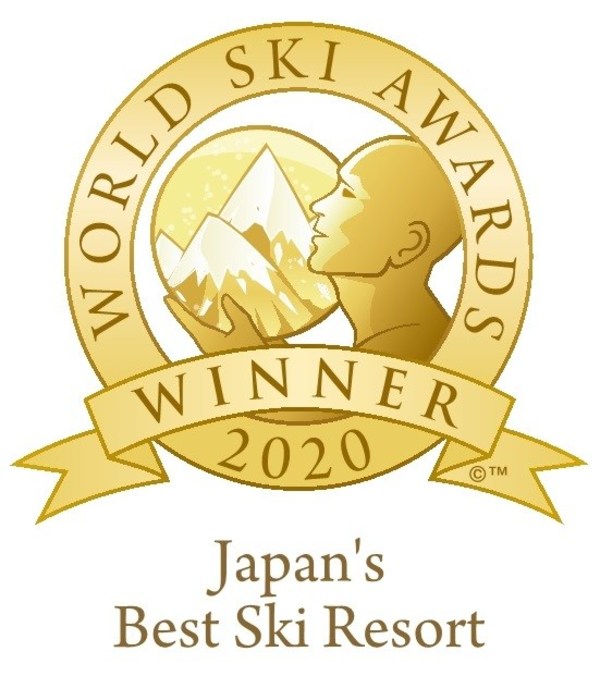 The World Ski Awards is granted by the World Travel Awards, which is recognized globally and called the “Oscar of the travel industry.” It is the biggest event in ski tourism that attracts the attention of ski enthusiasts around the world every year.

This year, the best ski resort was selected by an online vote held on the World Ski Awards website for 16 weeks from June 5th to September 25th. Ski enthusiasts and experts in the ski industry from around the world participated in the vote to pick the best ski resorts and the best ski hotels in a total of 26 countries, including the United States, Canada, Japan and South Korea.

The selection of LOTTE Arai Resort this year is more meaningful in that it won the honor only three years after its opening, beating Hokkaido’s largest ski resort “Rusutsu Resort,” which had been named the best ski resort in Japan for three straight years until last year. 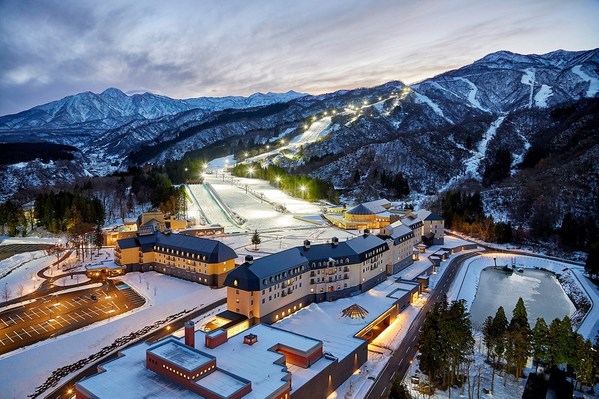 LOTTE Arai Resort has a slope area of 15.7 million square meters, a maximum slope length of 5.2 kilometers, and 951 meters of altitude difference between the highest and the lowest slopes, which provides 15 ski courses and eight free-riding courses efficiently earmarked for the beginners, intermediate and advanced levels. The highest snowfall, powder snow which is light yet does not harden easily, and the longest ski season in mainland Japan lasts six months from December to May, which captivates the hearts of skiers around the world.

In commemoration of the award, LOTTE Arai Resort offers a promotion consisting of one night’s stay in the Superior Room, breakfast for two, ski lift tickets for two and a bottle of wine from November 23rd. The stay period is from December 12th to March 14th.