HONG KONG, March 8, 2022 /PRNewswire/ — According to estimates in The State of Food Security and Nutrition in the World 2021, by 2030, around 660 million people will remain hungry. To address the living dilemma facing the poor, and to speed up the building of a bright new world with zero hunger, equal access to education, and fair healthcare, CoinEx Charity, a charitable organization under CoinEx, has launched a $10 million charity fund while pursuing its mission of “Via Blockchain, Making the World a Better Place”.

Focusing on humanistic care, CoinEx Charity has launched charitable events all over the world starting from 2021. The organization provided living supplies and medical aids for people in poverty-stricken areas and helped kids in different countries gain equal access to education. When disasters hit, it offered immediate emergency aids to the affected areas.

Over the past year, CoinEx Charity sponsored many soccer games in Belarus, giving out free tickets and training sessions to local children. Empowering these dreamers, CoinEx Charity enabled the promotion of human development.

In December 2021, CoinEx Charity donated 700 care packages to children in Uniuyo Teaching Hospital in Nigeria. For the kids, these were heart-warming gifts. 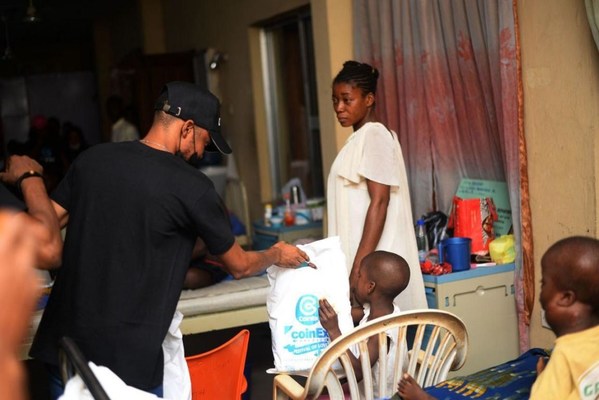 After Typhoon Rai hit the Philippines in January 2022, CoinEx spared no effort in supporting disaster relief in the country and immediately dispatched support teams to the three worst-hit areas to offer emergency aids, including a total of 300 supply packages. Apart from the provision of emergency supplies, CoinEx also donated funds to the local government to assist in disaster relief and reconstruction. 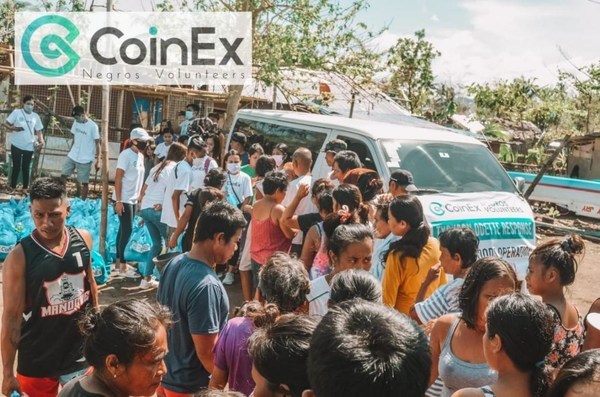 CoinEx Charity in the Philippines

In 2022, during the Iranian New Year, CoinEx Charity visited remote villages in Isfahan that suffer from poor living conditions and distributed food packages to 100 poor families.

CoinEx Charity has hosted charitable events in regions that include Belarus, Nigeria, the Philippines, and Iran and will continue to convey the message of love and charity to every corner of the planet.