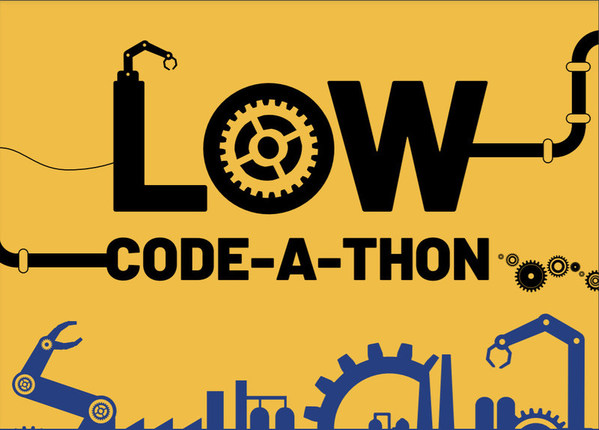 The winning app, developed by Team Purple, is called TescoLab, and it is an all-in-one solution to solve many of the issues faced by the supermarket chain—shutdown of physical stores and poor customer service, to name two—hounding Tesco, the world’s third-largest retailer in terms of gross revenue. Among the solutions TescoLab provides is a platform for customers to voice out their concerns, a portal for employee performance monitoring, social media marketing and automation of repetitive tasks.

Placing second to Team Purple is Kafka, whose Kafka Connect app will help connect individuals and businesses to non-profits, thus making it easier for them to not only make donations but donate what these organisations need. Rounding out the winners’ circle are Mumbo Jumbo and their app Medicare, which can help people keep and monitor their medical records, book appointments with doctors and access healthcare plans.

“When we set about working on this competition, we were so excited because, number 1, we were collaborating with JET, which obviously is a world-class organisation and a leader in the industry,” said Melina Hwang, General Manager at AOPG. “Number 2, and perhaps more importantly, we were giving Malaysia’s youth a great platform to showcase their ideas, their creativity and their ability. True enough, all of the apps submitted were fascinating and helpful, and we are hoping to one day see these apps being used on a larger scale.”

Jin Chong, Founder of JET Workflow, echoed Hwang’s sentiment, saying, “The diversity of the apps we received for this Low-Code-A-Thon proved what we’ve suspected all along—that given the right platform, today’s youth can develop apps that have legitimate real-world use cases. And that is exactly what JET Workflow is all about, and we are beyond excited to maybe making this competition an annual showcase, not only for JET, but more so for Malaysia’s youth.”

“We at Sunway University are extremely proud of our students who participated in this Low-Code-A-Thon and made it a rousing success,” said Dr Angela Lee Siew Hoong, Associate Professor and Assistant Head of Department at Sunway University. “Once more, we have proven to be world-class, with students who are capable of being difference-makers when given the opportunities. We are certainly looking forward to making this Low-Code-A-Thon a yearly collaboration with JET and Disruptive Tech Asia.“

The JET- and AOPG-led Low-Code-A-Thon had two main objectives. The first is to demonstrate the advantages of using low code. The second is to prove that even non-coders can develop useful apps given the right platform such as JET Workflow, the flagship software of 7-Network that enables users to create mobile apps using a visual template and drag-and-drop functionalities.

“Now, with the success of this Low-Code-A-Thon, we are excited to continue working with JET and possibly making it an annual event for all of Malaysia’s youth, not just Sunway University students, because there are so many more ideas just waiting to be tapped,” concluded Hwang.

About JET Workflow: JET Workflow is the flagship software of 7-Network. It is no code/low code app builder launched in 2017 that is now being used by companies all across Asia.

About 7-Network: 7-Network is a Singapore-based software house and IT outsourcing company founded in 1992. Its goal is to enable affordable digital transformation at the SME and MNC level by providing innovative technologies in various fields, including Coding, Mixed Reality and Artificial Intelligence and 3D technology.