Home Off The Wire Pondok Indah Mall is the First Shopping Mall in Indonesia to Adopt... 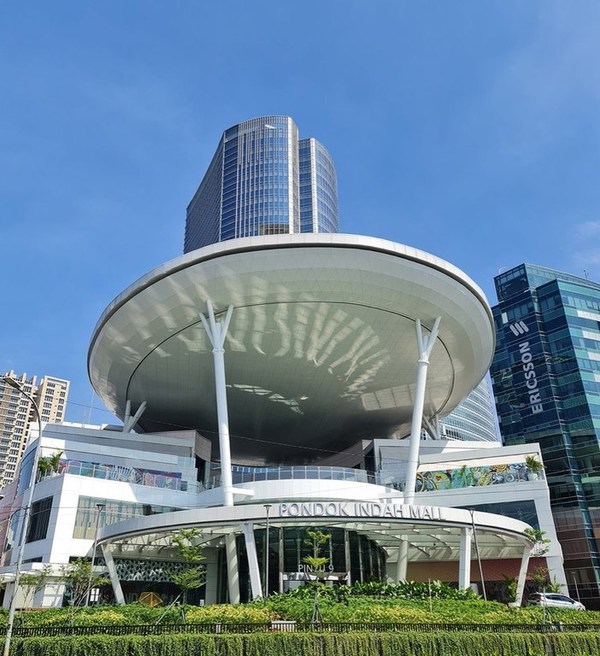 After extensive testing and through collaboration with leading companies, Solstice zd refrigerant is widely adopted in large buildings and complexes globally and now available in Indonesia, to help customers comply with current and proposed regulations, including the internationally adopted Kigali Amendment to the Montreal Protocol, with the aim of reducing the use of high-GWP Hydrofluorocarbons (HFCs).

Based on Honeywell’s hydrofluoro-olefin (HFO) technology, Solstice zd is a non-flammable refrigerant with a GWP of 1 (GWP CO2=1), no impact on ozone depletion, and higher capacity but efficiency similar to R-123, making it an environmentally preferable alternative for centrifugal chillers, which are often used to cool large buildings or infrastructure projects, as well as for Organic Rankine Cycle systems and high-temperature heat pumps.

Solstice zd can be used in new equipment installation as a replacement for high-GWP refrigerants like R-134a (GWP of 1,300). Honeywell works together with PT. Berca Carrier Indonesia, who is a global leading HVAC provider and the main contractor supplying and installing chiller machine in the building for PIM. The ultra-low GWP Solstice zd will be used in PIM’s cooling system through installation of Berca Carrier’s centrifugal chillers. Similar with other existing refrigeration offerings, Solstice zd is easy to install, operate and maintain in the cooling system.

“We chose to adopt Solstice zd in PIM’s newly-built shopping mall, because it is an industry widely accepted refrigerant which has ultra-low GWP and high-efficiency operation performance. It is consistent with our company-wide commitment to green building,” said Mr. Ario Ananta Putro, a responsible person of PIM Mechanical Engineering Department. “We are glad to work with Honeywell and Berca Carrier to maximize energy savings and dramatically reduce carbon footprint to meet our energy and environmental goals.”

Solstice zd is also classified as “A1 (nonflammable)” according to the standards of the American Society of Heating, Refrigerating and Air Conditioning Engineers (ASHRAE).

Honeywell is a world leader in the development, manufacture and supply of refrigerants that are sold worldwide under the Solstice® and Genetron® brand names for a wide range of applications including refrigeration and air conditioning for buildings and automobiles. Honeywell and its suppliers have completed a billion-dollar investment program in research, development, and new capacity for Honeywell’s hydrofluorolefin technology. Worldwide adoption of Solstice products has avoided potential release of the equivalent of more than 250 million metric tons of carbon dioxide into the atmosphere, equal to eliminating the potential emissions from more than 52 million cars per year.

Honeywell (www.honeywell.com) is a Fortune 100 software-industrial company that delivers industry specific solutions that include aerospace and automotive products and services; control technologies for buildings, homes, and industry; and performance materials globally. Our technologies help everything from aircraft, cars, homes and buildings, manufacturing plants, supply chains, and workers become more connected to make our world smarter, safer, and more sustainable.  For more news and information on Honeywell, please visit www.honeywell.com/newsroom.

M/V Riva Wind and M/V Arizona Both Sail from Ukraine with...