Home Off The Wire KT&G with Indonesia, Active social contribution to the underprivileged

SEOUL, South Korea, July 29, 2021 /PRNewswire/ — Global company KT&G is participating in addressing social issues throughout Indonesia’s education, housing, and environmental fields. Particularly, it is helping the disadvantaged to develop their capabilities and help them become self-reliant through operating the ‘Vocational Training Center’ and more. 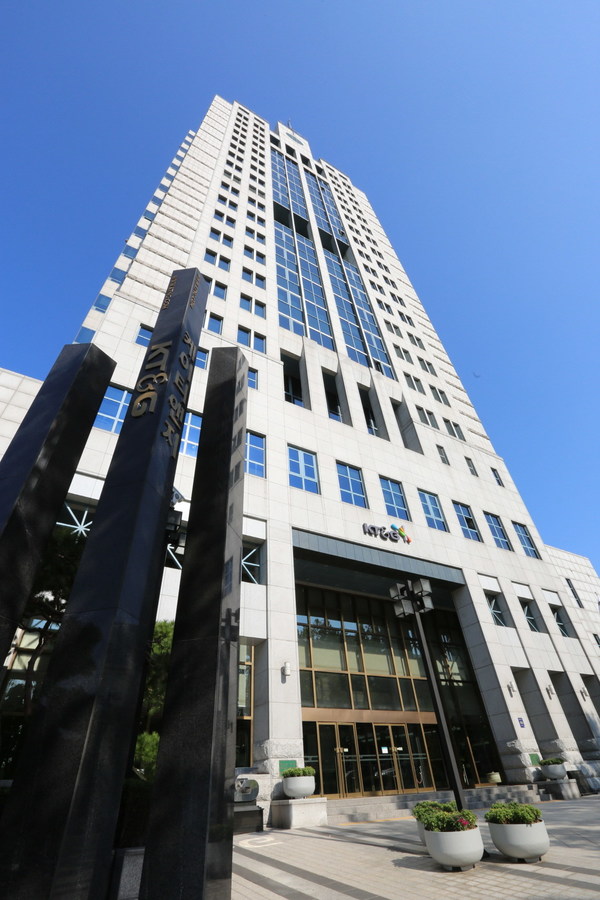 KT&G as South Korea’s representative manufacturer, is the world’s fifth-largest global company based on cigarette market share and sales volume. Since the Korean tobacco market was opened in 1988, despite fierce competition with global manufacturers such as PMI and BAT and so forth, it has maintained its No. 1 position in the South Korean market by recording a market share of 64% (as of 2020). 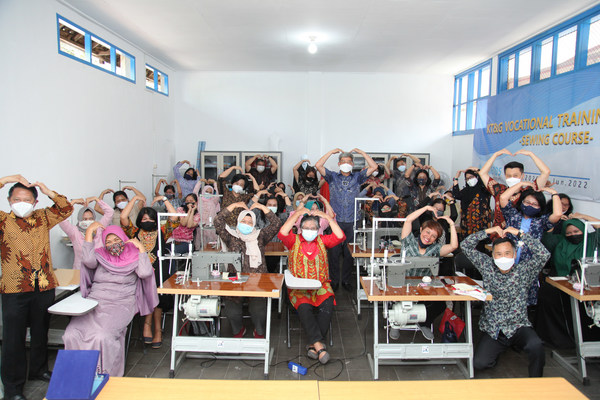 Last year, it recorded KRW 5,301.6 billion in gross sales on a consolidated basis, and is a listed company with a market capitalization of KRW 11 trillion recorded in the South Korean stock market. It is also a group corporation with business groups such as health functional foods, real estates, pharmaceuticals, and cosmetics etc. as its major portfolio.

KT&G is also expanding into overseas markets rapidly. Despite the worldwide pandemic last year, it entered approximately 30 new countries and grew into a global enterprise exporting to about 110 countries.

KT&G promotes to differentiate its overseas expansion strategy depending on local market conditions, systems, consumer preferences, etc. In the case of Indonesia, in July 2011, in order to secure the outstanding quality of Kretek cigarettes (a unique product) made using clove, a local spice, it took over Trisakti, an Indonesian tobacco company in a fashion. Then, as a corporation in charge of distribution and logistics in Indonesia, PT KT&G Indonesia was established in February 2013.

KT&G, which has made full-fledged entry into Indonesian market 10 years ago, is widely known as a company fulfilling its social responsibilities as a global corporate citizen. Since 2016, it has contributed to the local community by creating around 900 new jobs yearly, a cumulative total of about 4,800 people, in Indonesia and to revitalizing Indonesia’s economy through purchasing local tobacco leaf and raw materials and so on as well.

Additionally, KT&G established the ‘Vocational Training Center’ to enhance the self-reliance and employment capabilities of the alienated class. In December of last year, the ‘Vocational Training Center’ facility was built in UKCW University in Malang, Indonesia, and since January of this year, sewing technology education has been provided free of charge targeting families in need and more.

The ‘Sangsang Fund’, an employee donation, was used to fund the cost of constructing the ‘Vocational Training Center’. ‘Sangsang Fund’ is a fund raised through voluntarily participation by KT&G executives and employees. When an employee donates a certain amount of their monthly salary, the company will also create a ‘matching grant’ where the same amount is added. The ‘Sangsang Fund’ is used to support the marginalities and to address urgent social issues, and the annual operating scale reaches approximately KRW 4 billion.

An official from KT&G said, “Indonesia and South Korea are partner countries that have maintained exchanges in a variety of fields since the establishment of diplomatic ties in 1973″ and revealed “As a company representing South Korea, we will make every effort to foster talented people who will take responsibility for the future and to make social contributions through supporting economic independence.”