Home Off The Wire iQIYI’s ‘Mist Theater’ Goes Global, to Be Aired in South Korea, Australia...

BEIJING, Dec. 19, 2020 /PRNewswire/ — iQIYI Inc. (NASDAQ: IQ) (“iQIYI” or the “Company”), an innovative market-leading online entertainment service in China, is pleased to announce that it has recently entered into agreements with TV networks in South Korea and Australia to broadcast the suspense thriller “The Bad Kids”, a series from iQIYI’s Mist Theater content library. The suspense series was aired on CHANNEL A, a South Korean mainstream TV network, in December, making it the first Chinese modern drama to be shown on the channel. 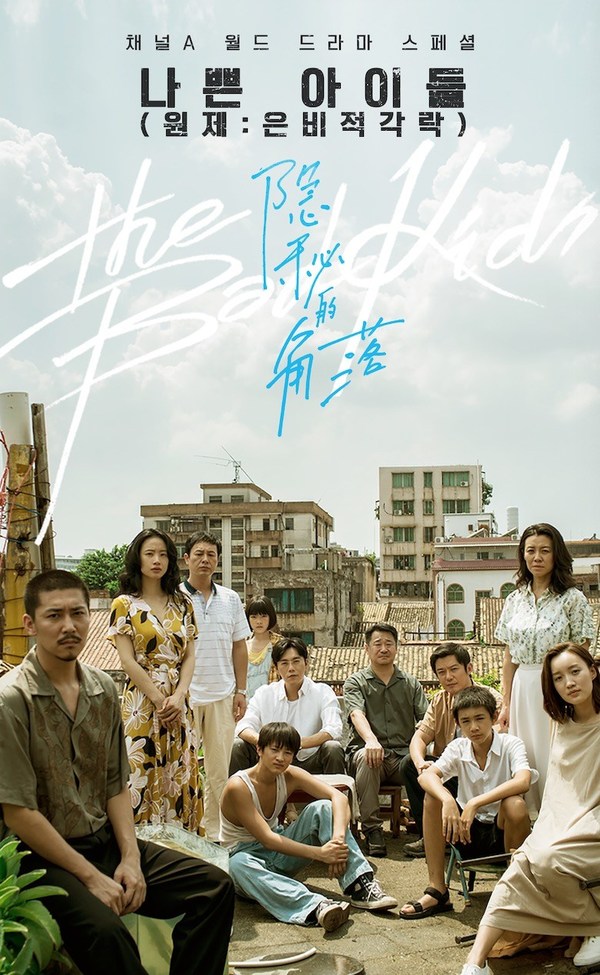 “The Bad Kids” is also scheduled to air on SBS Viceland, an Australian free-to-air TV network, and SBS On Demand in 2021. The agreements mark major milestones for iQIYI and Mist Theater, further raising the expectations for Chinese suspense drama series in the overseas markets following its successful overseas debut in multiple markets.

To date, Mist Theater has been successfully distributed to overseas market such as Japan, Singapore, Malaysia and Vietnam, as well as Hong Kong and Macao. In addition, distribution rights of multiple dramas under Mist Theater have been sold for Japan. “The Bad Kids” was acquired by WOWOW, Japan’s first private satellite pay-TV network while “The Long Night” was purchased by NHK Enterprises. The remaining two titles, “Crimson River” and “Sisyphus”, will be aired on local channels.

As Mist Theater goes global and becomes more widely received in overseas markets, it is transforming perceptions of original Chinese content and further increasing their influence. This sets a milestone for Chinese suspense thrillers as they expand into new overseas markets and for Chinese media companies exploring the global operation and distribution.

Mist Theater has received widespread acclaim from critics and viewers alike, both in China and in overseas markets. The Guardian, The Economist, South China Morning Post, Content Commerce Insider and other overseas media have applauded the superb quality of Mist Theater, recognizing it as a trailblazer in Chinese original content creation for its higher quality episodes, innovative storylines and outstanding performances. “The Bad Kids” recently became the first Chinese TV series to win the “Best Creative” award at the 2nd Asia Contents Awards under Busan International Film Festival 2020.

An Homage to Nature: THOMAS SABO launches the Spring/Summer Collections 2021

How to buy the right house? Think INSIDE the Box.