Home Off The Wire USD150mil Netflix Movie, 6 Underground – The First Movie to Receive a...

KUALA LUMPUR, Malaysia, Oct. 15, 2020 /PRNewswire/ — The Netflix action thriller, 6 Underground, is the first movie to receive the 30% subsidy under the Film In Malaysia Incentive (FIMI) for post-production visual effects. The National Film Development Corporation Malaysia (FINAS) introduced the Film In Malaysia Incentive (FIMI) in 2013 to promote Malaysia as a location for film production services. Base Media, the leading visual effects and animation studio in Asia with its subsidiary Base Digital Production Sdn Bhd, completed approximately 90 shots that qualified for the subsidy. 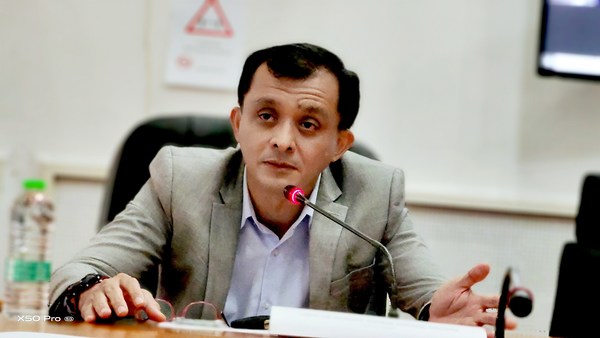 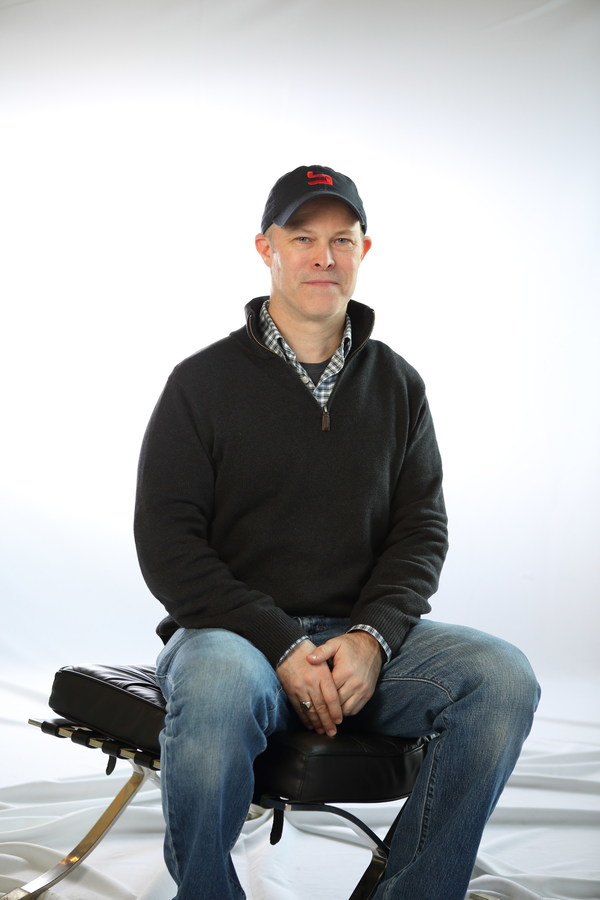 Mr. Chris Bremble, Founder and Chief Executive Officer of Base Media, said “6 Underground was the first major project in our Kuala Lumpur studio, and has allowed us to build a talented local creative team and an experienced local management team. We are excited for the opportunities ahead as the film business normalizes. Base will continue to invest in local Malaysian talent.”

6 Underground is one of the most viewed Netflix movies with almost 85 million viewers worldwide since its release in December 2019. The film is an action-packed film filled with thrilling car chasing sequences, mind-blowing explosions, and the charismatic, humorous personality of Ryan Reynolds. If there is one name that comes to mind when talking about big-budget action films that are full of explosions, it is Michael Bay, who made his Netflix debut by directing 6 Underground.

FIMI is an initiative under FINAS that was introduced to develop the incredible talents from the creative industry in Malaysia and to reach its ultimate goal of making Malaysia a preferred destination for film productions and post-production activities. By providing these incentives, the cost of production is competitive with neighboring countries. The presence of Base Media in Malaysia has further enhanced the opportunity for international companies to receive meaningful monetary grants for outsourcing its visual effects work to Malaysia.

“I am incredibly grateful towards the Malaysian Government, particularly FINAS, for its continuous support and its efforts in developing the creative industry that has shown a tremendous impact and created many job opportunities in Malaysia. Base will continue to deliver excellence in producing world-class visual effects to our international clients,” said Mr. Sailash Kumar, General Manager of Base Digital Production Sdn Bhd.

FINAS is welcoming international applicants to take advantage of the incentives that Malaysia has to offer. Foreign applicants can apply for the 30% subsidy through one of two streams – FIMI for Production Activity or FIMI for Post Production Activity, should they be using Malaysia as a location for filming and/or for post-production activities with a Malaysian company. The total required Qualifying Malaysian Production Expenditure (QMPE) is MYR 5 million (approximately USD1.2 million) for production (inclusive of post-production) or MYR 1.5 million (approximately USD 360,000) for post-production activity in Malaysia. Television series, on the other hand, are required to spend a minimum of MYR 385,000 (approximately USD 92,000) per hour. The applications for the FIMI subsidy must be submitted to the Film In Malaysia Office (FIMO) at least three months before the production date.

Dr. Ahmad Idham bin Ahmad Nadzri, Chief Executive Officer of FINAS, concluded, “As it might not be known to many, I would like the world to be informed that FINAS provides incentives through FIMI, for both film productions and post-production activities. We are working closely with production companies to encourage the growth of the creative industry in Malaysia. I take this opportunity to welcome film producers of every country to invest their productions in Malaysia, as FINAS will subsidize 30% of all expenditures made in Malaysia. Through FIMI, the cost of production and post-production can be competitively comparable with neighboring countries with exceptional production quality, and remarkable visual effects.”

Kindly visit www.filminmalaysia.com/incentives/foreign-application/ for more information on The Film In Malaysia Incentive (FIMI).

ASIA’S LARGEST, MOST ACTION-PACKED SHIP, SPECTRUM OF THE SEAS, TO ARRIVE EARLY IN SINGAPORE

ASIA’S LARGEST, MOST ACTION-PACKED SHIP, SPECTRUM OF THE SEAS, TO ARRIVE...