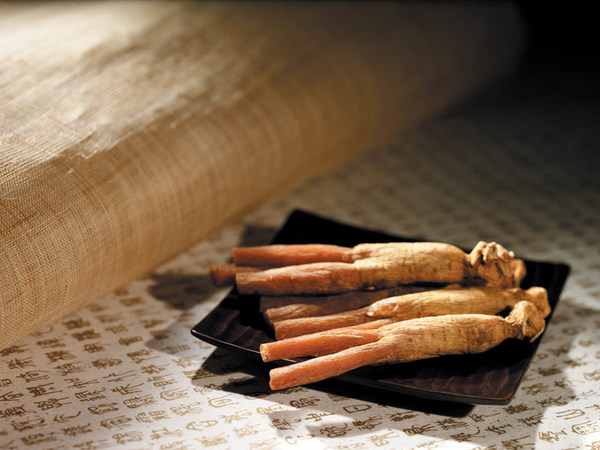 One of the best ginseng in the world, Korean ginseng became a premium red ginseng … The birth of CheongKwanJang

The name CheongKwanJang was first used in the late 1950s when red ginseng export increased. The title was to differentiate genuine Korean ginseng from fakes produced overseas that attempt to steal the prestigious reputation of Korean red ginseng. The name implies trustworthiness and credibility of the brand whose products are processed and packaged in factories under the government’s direct management. The implication is marked by the word Cheong in the title which means legitimate product.

Since then, the premium red ginseng brand’s products have been exported to around 40 countries joining the ranks of Hallyu food (K-food) and making the brand to carry on the fame of Korean ginseng. Recently, the brand is beloved as a “leading brand of South Korea” sweeping awards of institutions and media outlets at home and abroad including the First Brand Award and Trust Company Award.

Red ginseng has been loved by generations of South Koreans as an iconic dietary supplement. The process of steaming and drying 6-year-old ginseng produces saponins, red ginseng polysaccharides, amino sugars, minerals, etc. whose harmony effectively reduces fatigue. The combination of nutrition reduces the concentration of substances that cause fatigue while increasing energy-generating hormones. In addition, the nutrition improves the immune system by catalyzing macrophages’s work which kills viruses and cancer cells.

Red ginseng was officially acknowledged for its healing effect by the Ministry of Food and Drug Safety, South Korea’s governmental agency responsible for managing the safety of foods and drugs. Being acknowledged for its five major benefits of boosting the immune system, reducing fatigue, improving blood circulation, enhancing memory, and its antioxidative effect, red ginseng is the most widely sold dietary supplement in South Korea. COVID-19 has created a keen interest in the health of our immune system, so South Koreans continue to embrace red ginseng for its beneficial properties.