Home Off The Wire Banano Energy Drink’s U.S Launch – A Game-Changer in the Energy Drink...

Banano is a practical, healthy energy drink with all-natural ingredients for a boost containing only 35 calories and no added sugar using only the natural sweetness of bananas.

SEOUL, South Korea, Nov. 16, 2021 /PRNewswire/ — Banano, a popular energy drink in South Korea (manufactured by Dnature Bio Labs, Co., Ltd., a company located in Seoul that specializes in R&D of functional food and beverages) has launched in the United States in October 2021. 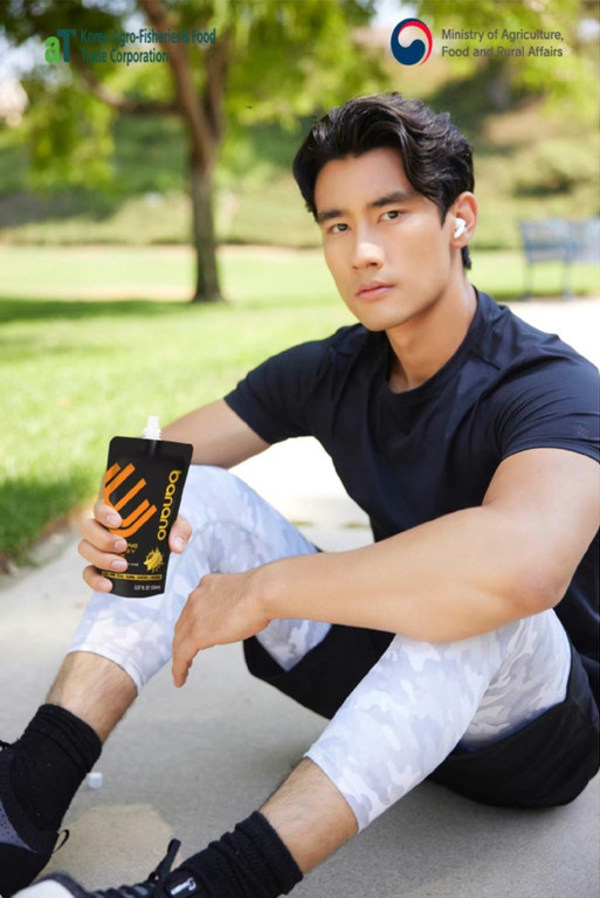 Banano is made from 100% banana puree infused with the active ingredient Curcumin, known for its powerful anti-inflammatory, antioxidant properties. Using nano-technology, the Curcumin is able to be absorbed fast and efficiently throughout the body. Banano’s concept also includes BCAA Amino Acids, known to increase muscle growth, improve liver function, reduce muscle soreness and fatigue; L-arginine for improved kidney function and circulation; taurine for heart and brain functions and nerve growth; plus natural caffeine from Guarana. A non-carbonated drink, Banano is known in Korea for its rich banana taste and is in a convenient pouch that can be enjoyed anytime, anywhere to add to your healthy, positive lifestyle. 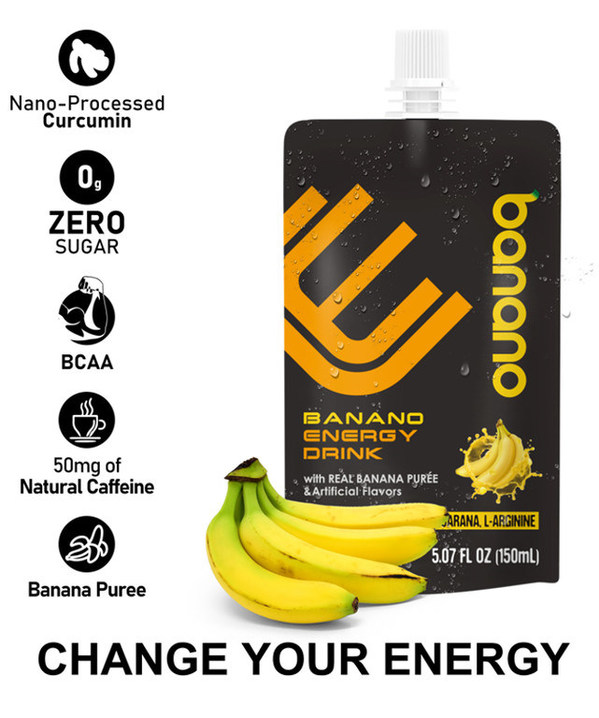 Noting its excellence, the product is currently being supported by the Korean government in a global marketing campaign to be successfully exported to the U.S. Actor Alex Landi, known as Dr. Nico Kim from ‘Grey’s Anatomy’ and for his notorious feature as the astronaut role in Doja Cat’s ‘Kiss Me More’ is partaking in the governmental campaign and has been announced as Banano’s brand ambassador beginning in July 2021. To celebrate the matter, Landi plans to donate Banano to an organization of his choice in order to spread the healthy, unique, and positive energy of Banano.

In South Korea, Alex Landi and dance crew Dokteuk, known for their outstanding finale performance on ‘America’s Got Talent,’ will both be serving as ambassadors.

Banano is already a popular South Korean energy drink among athletes, office workers, and students who enjoy its rejuvenating ingredients. Famous Olympic athletes like South Korean judoka Seong Yeon Kim, fencer Bon-gil Gu, and volleyball player Yeon Koung Kim and other athletes in sports fields including golf, tennis, and basketball have been known to enjoy the drink. In addition, Banano passed the World Anti-Doping Agency test based on Olympic standards (consisting of 391 drugs tested) and is recognized as a reliable energy drink for athletes.

Banano is bringing this fun, original, clean drink to the U.S. to be enjoyed by everyone and is available on Amazon. For more information regarding the product, visit Banano’s official Instagram page.