Home Off The Wire Super Soldier Battle Royale Super People Opens Up Registration for Its Upcoming...

– Jump Into the Shoes of Twelve Super Soldiers Battling For Survival

SEOUL, South Korea, Nov. 2, 2021 /PRNewswire/ — Wonder People, the team behind the upcoming battle royale title Super People, has opened up registration for its Closed Beta Test. Players that join the closed beta will be some of the first to see the incredible Orb Island, the twelve playable classes and everything else that the game has to offer. 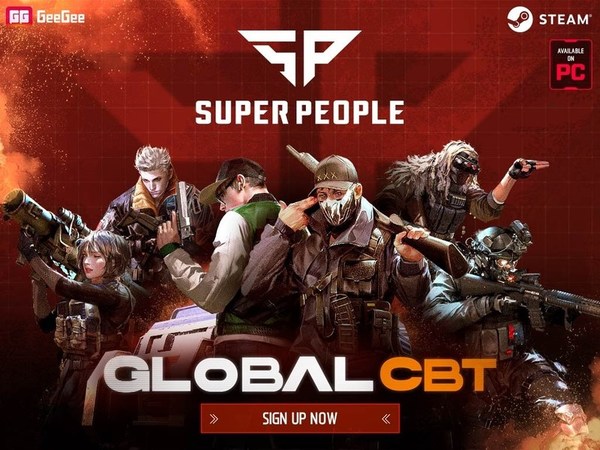 Super People will revolutionize how you think about the battle royale genre. In the game, players jump into the shoes of one of twelve super soldiers all with their own set of unique abilities. Go in solo or pull together a squad and fight your way through enemies to be the last ones standing.

The more you play, the stronger your characters become. At the height of their strength, players will unlock a character’s ultimate ability. Play your cards right and you might just turn the tide of the battle in one fell swoop. Don’t have the gear to get the job done? Scavenge and collect materials around the map in order to craft new weapons and upgraded gear.

Things never slow down on Orb Island. Explore the many diverse environments, uncover secrets, run from the incoming snowstorm that threatens to take out players if they’re not fast enough. But, don’t let your guard down as the other teams will all be fighting for their spot at the top of the leaderboard.

Want to find out more about Super People? Wonder People has just released a teaser trailer on their Official Website. This video gives players a sneak peek behind the next best title in the Battle Royale genre.

To register to be a part of Super People’s upcoming Closed Beta Test, follow this link: http://geegee.net