ISTANBUL, Oct. 6, 2021 /PRNewswire/ — Arçelik A.Ş. (IST: ARCLK) (“Arçelik”), one of the world’s leading household appliance manufacturers, including global brands such as Beko and Grundig has been acknowledged for its omnichannel transformation at the World Retail Awards. 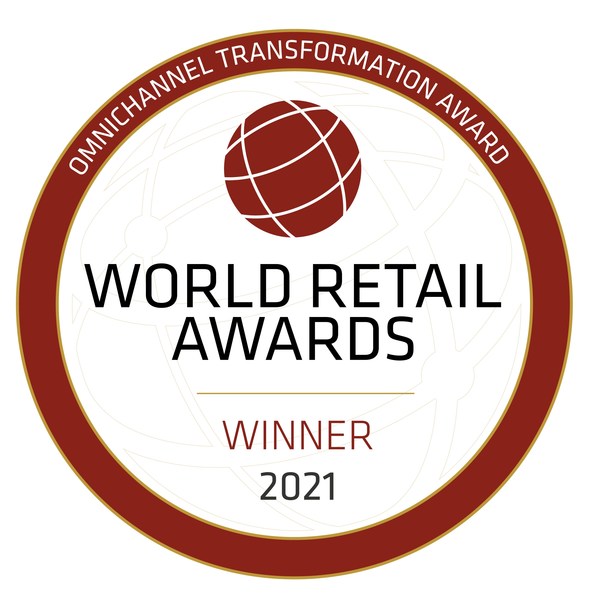 The prestigious awards ceremony, which is hosted annually, celebrates excellence in retail. This year, the organisation sought to highlight the outstanding response by retailers from around the world to the COVID-19 crisis. The awards also showcased the work that companies have done to offer support to their employees, customers, communities, industry peers and the global economy throughout these unprecedented times.

A record number of applicants entered the World Retail Awards this year and Arçelik is proud to have been recognized as the winner in Omnichannel Transformation category. The Omnichannel Transformation category recognizes the work undertaken by retailers to radically change their existing business models which are based around a portfolio of stores and integrate them with their online channels.

In the award announcement, Arçelik was commended for its holistic approach in embracing such a high level of transformation. From C-Suite executives to its employees all around the world, to the brand’s global headquarters and its multiple sales points – this level of digitalization, in such a short space of time and across all touch points was acknowledged for being extremely impressive.

“Adapting to the ‘new’ normal over the last 18 months has presented a series of unique and wide-ranging challenges. At Arçelik we came together to overcome them, as we always do. I know that I speak on behalf of the entire company when I say that we are thrilled to have been recognized for our efforts to transform our business model and adapt to the increasing ecommerce demands from our customers. To win this award, alongside such an impressive list of our industry peers is a significant achievement for our business and it is extremely humbling to know that we have set an exemplary standard for others to follow.”

The World Retail Awards also cited Arçelik’s speed and cooperation in process optimization, its impressive business results, striking growth in the e-commerce category and its ability to achieve such radical and successful change despite the company’s size, as further rationale for Arçelik picking up the much-coveted Omnichannel Transformation prize.

Arçelik’s success in e-commerce also drew the attention of Harvard Business School, one of the world’s most prestigious business schools, and was featured as a case study at Harvard University in February 2021. Arçelik’s transformation journey is now part of the curriculum at a number of universities around the world, including Harvard.

The World Retail Congress brings together the leaders of today’s global retail industry – from multi-national powerhouses to game-changing start-ups and disruptors. They are united in their focus on understanding and serving today’s consumers and ensuring that their businesses change and innovate at the high velocity needed to thrive in the twenty-first century. The Congress provides an unrivalled high-level forum for senior retailers to learn, share insight, form powerful connections and shape the future of global retail.

In enabling this, the Congress works closely with retail leaders and industry advisors to build a programme that goes to the heart of key issues. This brings together over 120 speakers including some of the brightest minds inside retail and out, including those from economics, academia, politics and NGOs.

With over 40,000 employees throughout the world, Arçelik’s global operations include sales and marketing offices in 48 countries, and 28 production facilities in 9 countries and 12 brands (Arçelik, Beko, Grundig, Blomberg, ElektraBregenz, Arctic, Leisure, Flavel, Defy, Altus, Dawlance, Voltas Beko). As Europe’s second largest white goods company by market share (based on volumes), Arçelik’s consolidated revenue reached US$4.3 Billion in 2020. Arçelik’s 30 R&D and Design Centers across the globe, are home to over 1,700 researchers and hold more than 3,000 international patent applications to date. Arçelik is named the “Industry Leader” in the Durable Home Appliances category for the 2nd year in a row in Dow Jones Sustainability Index 2020 and, in accordance with PAS 2060 Carbon Neutrality Standard, became carbon-neutral in global production plants in 2019 and 2020 fiscal years with its own carbon credits. Arçelik’s mission is ‘Respecting the World, Respected Worldwide.’ 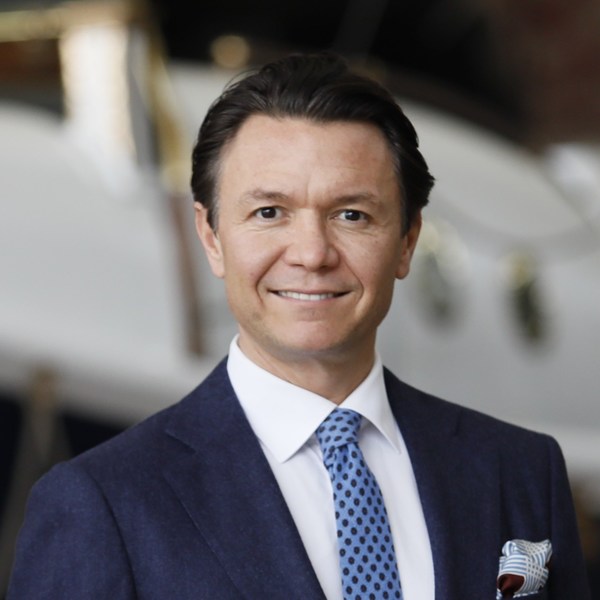