Home Off The Wire The Rybakov Foundation Held the First Game for School Community Development and...

MOSCOW, Aug. 24, 2021 /PRNewswire/ — On August 16, the results of the Stevie Awards, one of the most prestigious global awards for those who contribute to society, were announced. In the category “Marketing Campaign of the Year – Non-profit“, the creators of the game contest “Rybakov School Award” (RSA) got the Bronze Stevie. It is the first educational competition in a game format: students and adults complete tasks to create a community, improve the quality of school education and develop soft skills. The jury appreciated the game format of the competition, work with different target audiences and technical solutions. More than 15,000 people from 3,500 institutions in 29 countries took part in the contest. 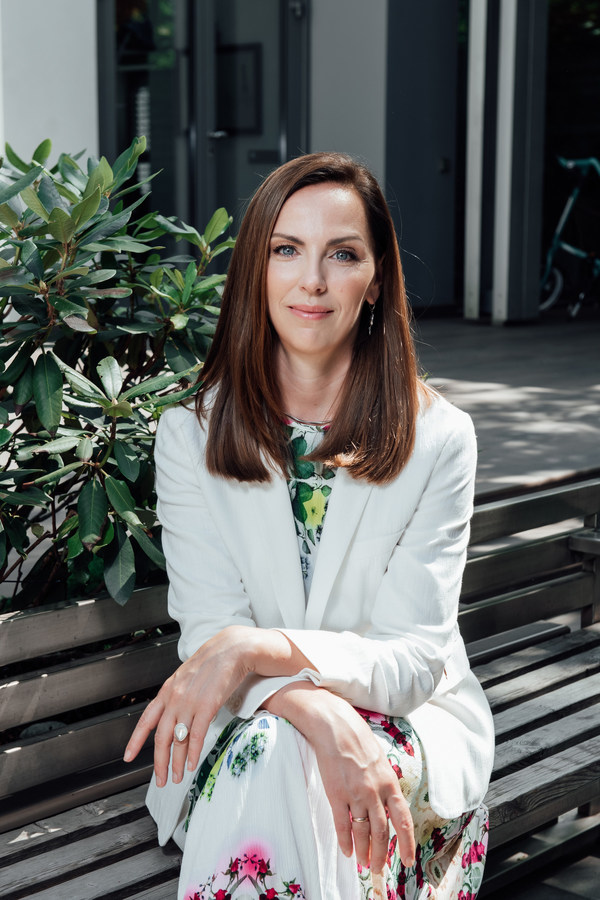 Ekaterina Rybakova, Co-founder and President of the Rybakov Foundation

The jury evaluated the game format of the “no application contest”. For the game were developed design, attributes and a plot. The participants collected crystals while completing tasks such as assembling a team, holding a charity auction or finding sponsors. This format made it possible to involve more people and to create group collaborations of people who often find themselves on opposite sides: parents and teachers, students and administration. The game emphasized the process of playing as a learning action, not as the competition with results.

The experts also noted the involvement of completely different audiences – teachers and school principals, schoolchildren and their parents, alumni and school partners. Each team had to have all of these roles. Contest’s  communication strategy included campaigns for each target audience. For example, flash mobs were launched for schoolchildren on TikTok and Instagram.

Technology is another feature of the competition, which was appreciated. Participants registered in popular messengers and received tasks and crystals from chatbot – more than 10,000 posts with the competition hashtag were published, the participants’ videos on TikTok gained 4.2 million views.

The Rybakov Foundation is a Russian hub of the global social movement EdHeroes, which aims to change the world through education. Now there is an opportunity for everyone to organize game contests like the RSA in every part of the world by joining the EdHeroes Movement to change the future of school education for the better.

Ekaterina Rybakova, co-founder and president of the Rybakov Foundation: “It is unexpected, but also logical that our educational project won the Stevie Awards as the Marketing Campaign of the Year. Today it is not enough to create just useful projects, it is important to make them attractive, engaging, and creative. And so that participation, in addition to benefit, brings everyone joyful emotions, acquaintances, and development. I think this is a new trend in the non-profit sector. And I am glad that the work of our team was noted as a powerful manifestation of this trend.”

The Rybakov Foundation is a philanthropic organization created by Ekaterina and Igor Rybakov in 2015 to develop family-oriented education.

A Bottle of Happiness for the Eco-Conscious

Youth Square attracted over 1,000 participants to join a series of street dance activities

Artmarket.com: as the health crisis recedes, the FIAC keeps one foot in the virtual world while promoting the Parisian marketplace, the world’s fourth most...

Active Super partners with MultiConnexions to tap into Australian diversity

How dance entrepreneur Jaya Karan took on the pandemic

On the eve of freedom day, Morrison congratulates Victoria