TAIPEI, July 27, 2021 /PRNewswire/ — SCIENCE OF PROBIOTICS by TCI JAPAN is the first in the industry to isolate Lactobacillus plantarum TCI 378 from kimchi, and through the proprietary extraction and “amplification” process, the probiotic counts that could only be consumed by ingesting a large amount of kimchi in the past are now integrated into dietary supplements with small serving sizes so that the “good bacteria” can be easily delivered to the intestines. TCI Japan’s R&D team has successfully confirmed in a study that TCI 378 is resistant to acid and bile salts and thus successfully colonizes the intestine even through gastric acid and the digestive tract and that TCI 378 and its metabolites can reduce fat formation, increase fat metabolism, help cholesterol metabolism and improve gastrointestinal function. The study was published in the international journal Preventive Nutrition and Food Science in 2019. In the same year, TCI 378 was awarded a bronze medal at the Silicon Valley International Invention Award in the United States. So far, TCI 378 has been patented in many countries and is one of the most popular ingredients for health foods in Asia in recent years. 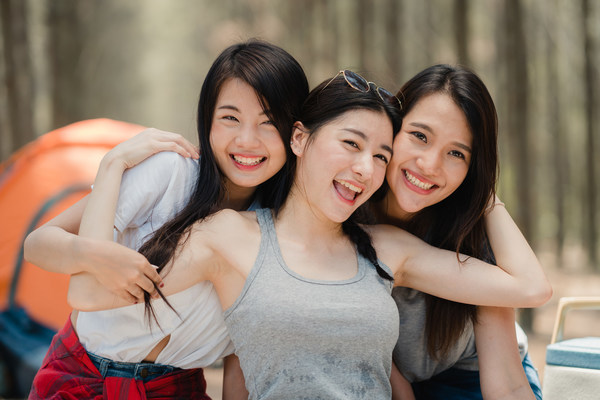 Kimchi has become one of the favorite foods for weight loss among female celebrities.

Kimchi is the most internationally known dish in Korean cuisine. Kimchi is a traditional fermented food of the Korean ethnic group, usually eaten with rice. Rich in dietary fiber, vitamins A, B, and C and containing probiotics beneficial to the human body, kimchi was named one of the world’s top five healthiest foods by Time Warner’s Health Magazine in 2012. Because of its high nutritional value and low calories, kimchi has become one of the favorite foods for weight loss among female celebrities. In recent years, Asian women have been crazy about kimchi. However, since kimchi must be refrigerated to avoid spoilage, it is not easy to carry around. Also, the spicy and sour taste makes it hard for people who do not eat spicy food to enjoy the health benefits of kimchi.

According to research, it is by colonizing the intestinal tract that probiotics can exert their effect on intestinal regulation, and to colonize the intestinal tract, probiotics must be alive when they enter the human body. Food scientists have developed probiotic products in a variety of dosage forms, such as beverages, tablets, and powders, in an attempt to enable the “good” bacteria to stay alive in storage so that they are more likely to bring about health benefits in the human gut. SCIENCE OF PROBIOTICS by TCI Japan, using high-efficiency fermentation technology, successfully infuses into each tiny glass bottle of drink 100 billion live probiotics, roughly equal to the total probiotic count in ten bottles of common lactic acid bacteria drinks. Moreover, using its cutting-edge technology, high counts of live cultures can be kept alive in the drinks for 18 months even at room temperature to ensure that consumers can enjoy high-potency, quick-acting and long-acting probiotic products. In the modern age with increasing consumer awareness, Japan, as the leader in the health food industry in Asia, constantly innovates in ingredients, seeks breakthroughs in technology and makes truly good products catering to the needs of consumers based on scientific research and development to “join and delight consumer’s life”.