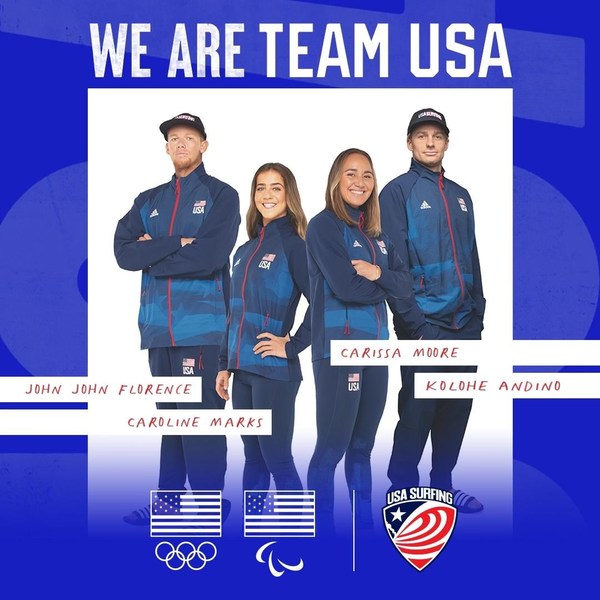 The punch and variability of PerfectSwell® waves along with the repeatability presents an unprecedented training opportunity for professional athletes in a safe controlled environment to ensure the highest degree of health and safety in compliance with government restrictions.  During training, PerfectSwell® will be able to mimic wave conditions and competition format forecasted for the Olympics which will be held in the ocean at Tsurigasaki Beach, also known as Shidashita Beach, in Chiba, near Tokyo. The Olympic surfing contest is scheduled for July 25- July 28. In a format similar to the sailing program, surfing will have a waiting period of 16 days (July 25-August 9) to run the ladder competition. Mahina Maeda laying down a frontside hack in preparation for surfing’s Olympic debut. 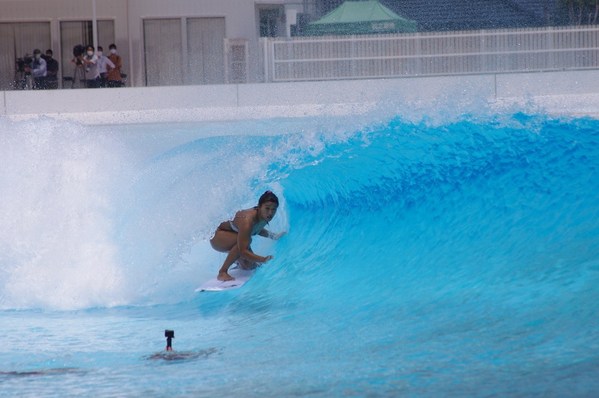 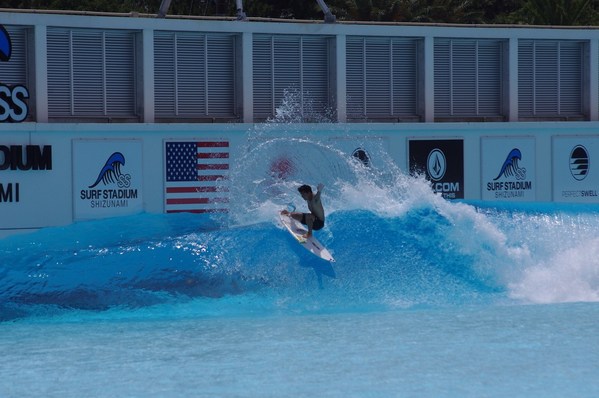 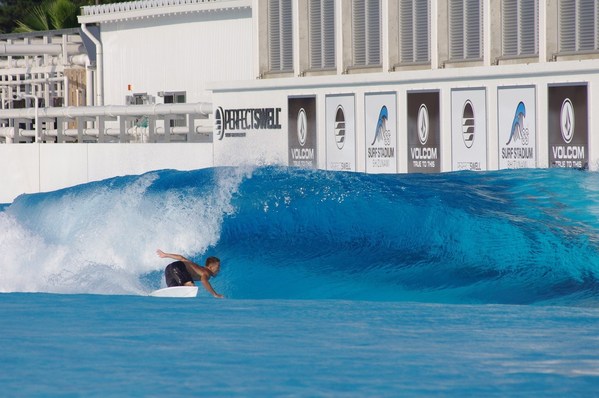 Shun Murakami bottom turning to set up his next maneuver in preparation for surfing’s Olympic debut. 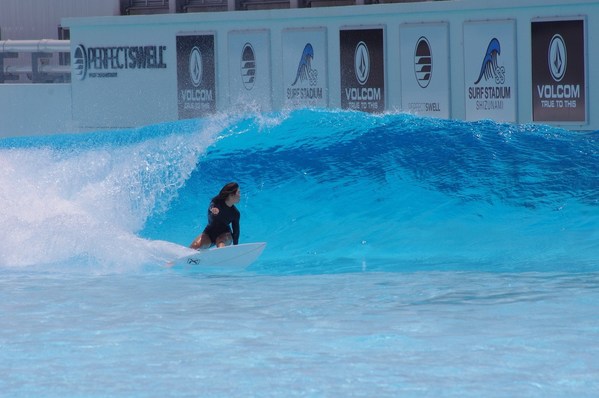