SEOUL, South Korea, July 6, 2021 /PRNewswire/ — Aiming to support the culture and tourism industries, the “2021Visit Korean Heritage Campaign” kicks off its second year with a broader range of programs than the first one. The Campaign, hosted by the Cultural Heritage Administration and organized by the Korea Cultural Heritage Foundation, was created to help rediscover the value and appeal of cultural heritages across Korea. It also promotes Korea as a safe travel destination in the post-COVID-19 era and conveys the beauty of Korean cultural heritages.

Professor Kyoung-duk Seo, an expert in promoting Korea overseas, joins the Campaign to execute its global initiative. He will participate in an overseas advertisement and broadcasting project promoting Korea’s tangible and intangible heritages and the country’s proud culture in five global cities. The advertising campaign will be run in New York City, followed by in Piccadilly Circus in the United Kingdom, in Bangkok City Center in Thailand, in downtown Sydney in Australia, and in downtown Cape Town in South Africa. Through the advertisement, promotional videos present “Korean cuisine“, “Hanok“, “Hangeul“, and “Arirang” for a month in each city.

Meanwhile, “Korea in Fashion“, a film and photo show led by world-renowned Hanbok designer Youngjin Kim, also known as Tchai Kim, comes back with a follow-up episode, “A Princess’s Dream“. The first episode, “A Princess’s Day“ captured the life of princesses, most of whom remain shrouded in mystery. She will use 31 different Hanbok outfits inspired by “flowers” and “spring” to show the more effervescent and adorable sides of princesses. The film’s highlights were released on the official YouTube channel of “Korea in Fashion“. The full version that includes behind-the-scenes will be released later. 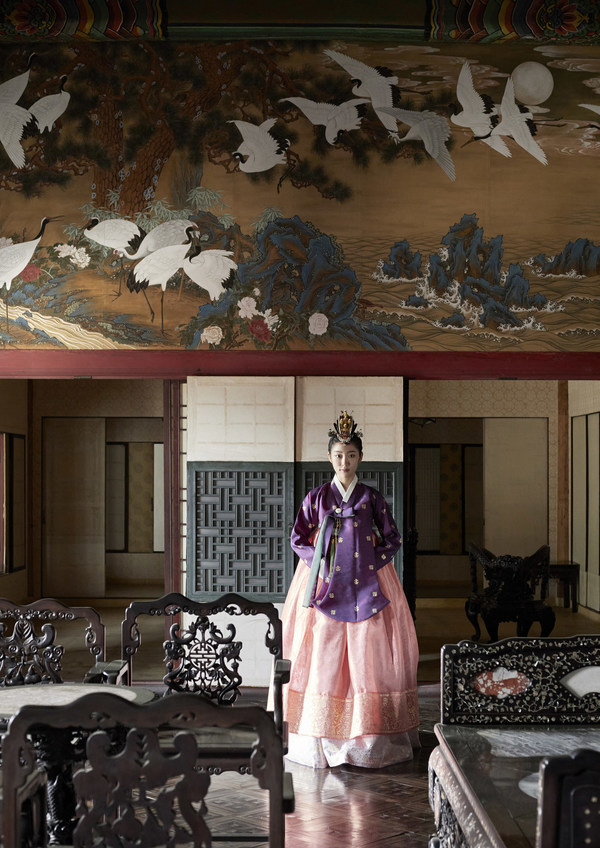 As part of the Visit Korean Heritage Campaign, the Korea Pavilion will be set up at the “2021 Dubai Expo” to further strengthen its overseas promotional activities in preparation for the post-COVID-19 era. During the Expo, Korea’s cultural heritages and traditional culture will be displayed at an independent booth.

The Campaign can also be seen at its official social media channels and YouTube. Celebrating its second year, it is expected to step up its efforts to bring tourists back to cultural heritage venues across Korea in the post-COVID-19 era.