NEW YORK, May 27, 2021 /PRNewswire/ — monopo inc. a creative agency based in Tokyo and London,  announces the launch of new US branch monopo New York. 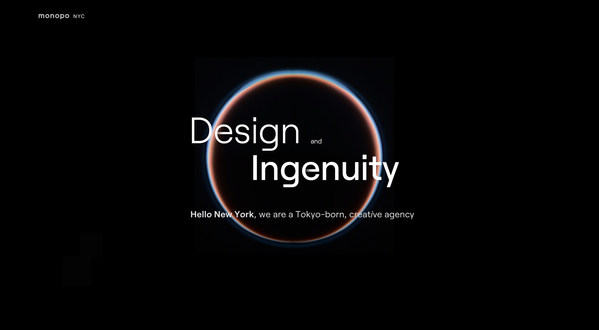 From Japan to the world alongside a global creative community

monopo is a multidisciplinary creative agency that offers services across branding, advertising and digital experiences. By specializing in cross-cultural communication, their international team of creatives connects Tokyo with the world. Over the past 10 years, monopo has nurtured an international community, deepening their knowledge on global communication design by partnering with either global brands expanding into APAC like Canada Goose or producing global campaigns for Japanese brands like Shiseido or Yamaha.

Together with a network of over 1000 creators* from around the globe under the group mission of “Collective Creativity”,  monopo has produced work for brands across over a dozen countries.

monopo chose New York, the melting pot for culture and some of the most progressive talent, as their next base to establish a sales office in July 2021.  monopo New York aims to build a close network of local clients and creators to nurture a platform for open collaboration. In addition to their existing cross-border creative planning and production work across APAC, monopo will also provide services on communication design and brand design to connect products and users, especially targeting Millennials and Gen Z.

US Expansion Led by Female Creators from Tokyo

monopo New York is led by two creators, Chinese-born producer / UX designer Toshika Kosako who spent her early career in Japan and the UK, alongside  art director / illustrator Mei Kanamoto who lived between Thailand, Japan, and in New York . Together with Global Development Director Georgi Roberts, who leads the groups global expansion, monopo takes on a challenge in a new territory. monopo New York is founded by talent who grew up in multicultural environments, implementing values that exceed conventional concepts of merely “westernizing” or “localizing” when it comes to cross border communication. monopo New York positions itself as the hub between Asia and North America, therefore eliminating logistical and cultural barriers to pursue creativity, and to encourage the industry, society, or even borderless community for a more diverse and inclusive collaboration standpoint. 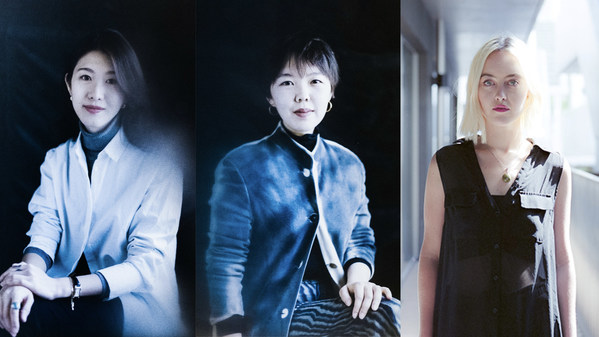 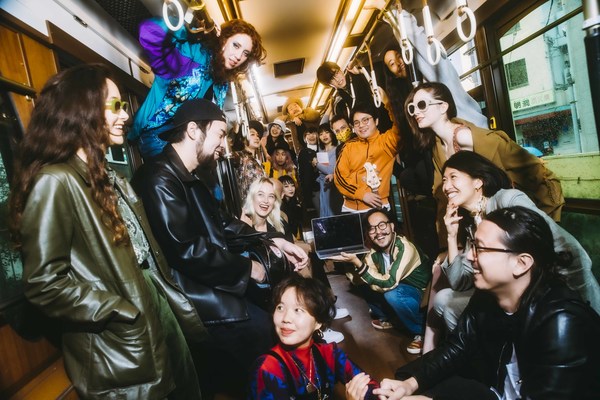 As a global community-based creative agency based in Tokyo and London, monopo offers services for both domestic and foreign brands. With “A BRAND OF COLLECTIVE CREATIVITY” as their vision, monopo aims to create a community where various individuals can share their ideas and creativity in fields centered on branding, advertising, and public relations. In 2019, a subsidiary monopo London. Ltd was established in London, with the upcoming branch monopo New York coming up in 2021. In their in-house project “poweredby.tokyo”, monopo uniquely promotes the unknown charm of Tokyo to the world.