SINGAPORE, May 25, 2021 /PRNewswire/ — Kirirom Group, which is engaged in the startup studio business including Kirirom Institute of Technology in Cambodia, vKirirom Pte., Ltd. (Headquarters: Singapore, Representative Director: Takeshi Izuka) is pleased to announce that Ms. CHONG CHUAN NEO, former president of Accenture China has been appointed to the Board of Directors. 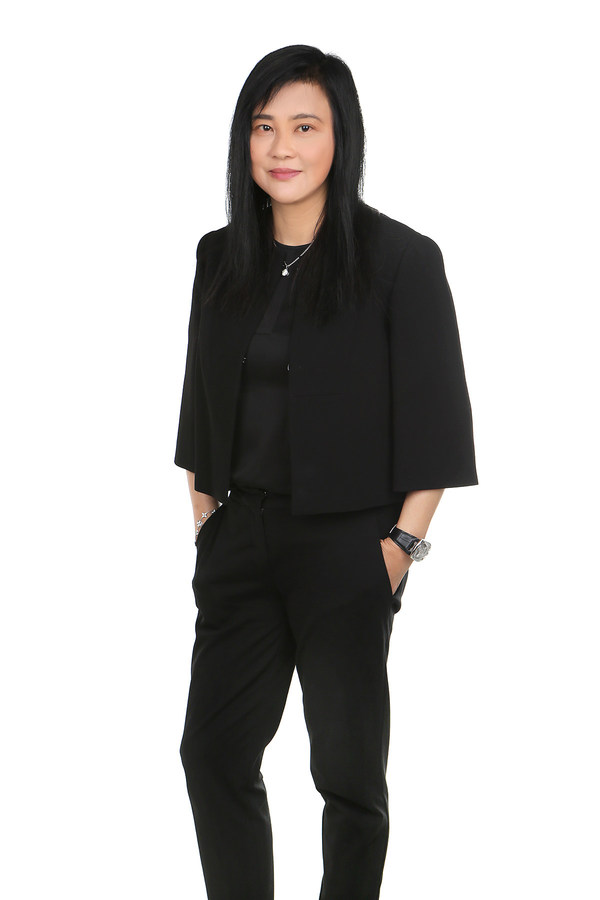 Background of the inauguration of Ms. Chong Chuan Neo

Kirirom Group has its headquarter in Singapore, but we have concentrated on Cambodia as a business activity so far. On the other hand, in order to grow the business as a startup studio, it is necessary to connect with the business world in the ASEAN region and to emphasize the importance of the Singapore base. These two were our challenges.

Under such circumstances, it is a great honor to have Ms. Chong Chuan Neo as a director of vKirirom Pte Ltd. She has been supporting Kirirom Group as a shareholder and is active in Singapore’s business and the education sector. We would accelerate the expansion of customers and collaborative partners in the ASEAN region, and aim to realize the mission of Kirirom Group.

Kirirom Group is a group of seven companies headquartered in Singapore and based in Cambodia and Japan. We are developing our projects such as the ecotourism development projects in Kirirom National Park, Cambodia, Kirirom Pine Resort (plateau glamping resort), Kirirom Institute of Technology (university that fosters global leaders in the 4th industrial revolution era), Kirirom Incubation Center and also an IT business called A2A Digital. Kirirom will be the epicenter of the IT business community in Cambodia and ASEAN, and we aim to spread this model around the world.

Are Australian Wines set to capture the Indian market?