MANILA, Philippines, April 23, 2021 /PRNewswire/ — Today, after the company’s Annual Stockholders Meeting and as announced last December 2020, Ayala Corporation (AC) transitioned the position of Chief Executive Officer from Jaime Augusto Zobel de Ayala to Fernando Zobel de Ayala, who has been designated President and CEO. Jaime Augusto Zobel de Ayala will focus on his role as Chairman of the Ayala Board. Jaime and Fernando will continue to represent Ayala, retaining their current roles, as Chairman or Vice-Chairman, in the subsidiary boards of various Ayala group companies. 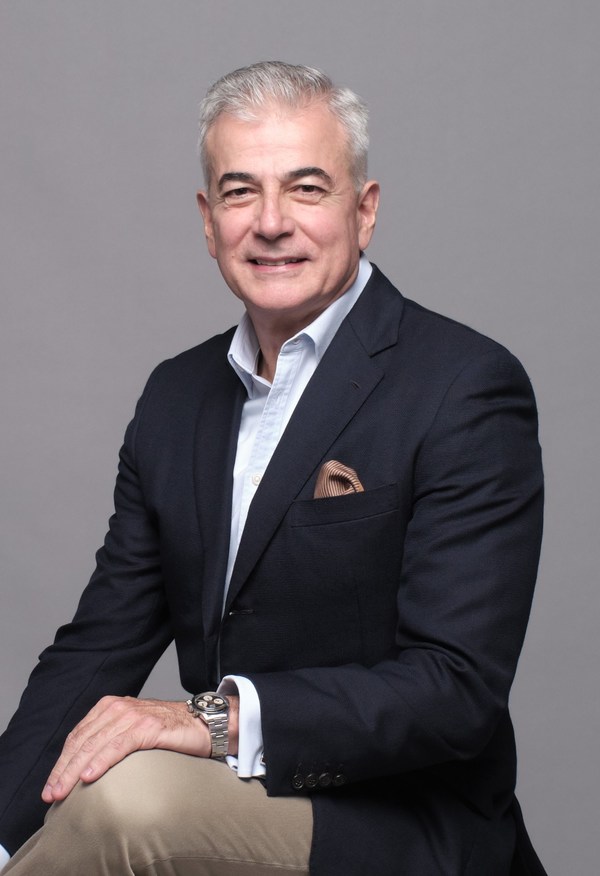 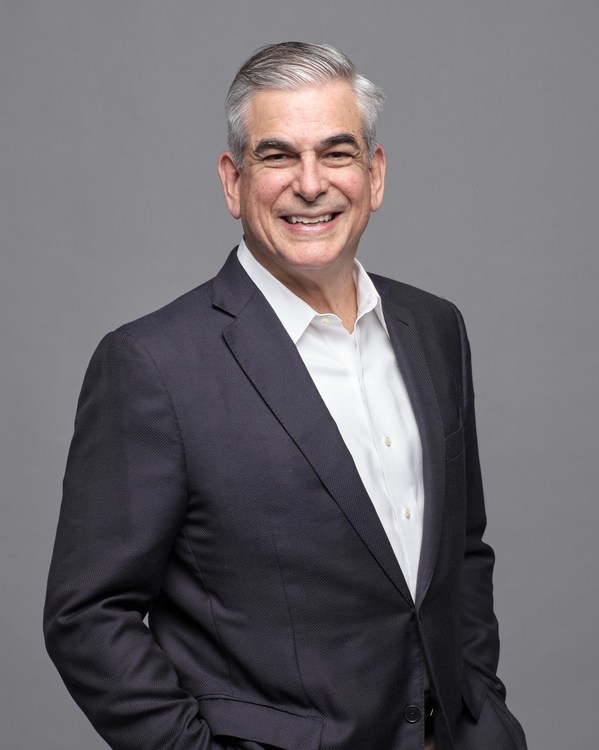 In his remarks, Fernando lauded Jaime for the latter’s outstanding leadership and track record of creating shareholder value in his 26 years of tenure as CEO. “Since 1995, our market capitalization expanded more than sixfold; our net income similarly grew more than six times. Since 1995, we rewarded our shareholders with dependable returns that averaged at 15 percent per annum. Over that period, we cumulatively paid P118 billion in dividends to our common shareholders.”

Beyond the stellar financial returns, Fernando also cited and thanked Jaime for his strategic five-point legacy which Fernando said will serve as a firm foundation for Ayala Corporation’s future sustainable growth:

“As incoming President and CEO, I aim to build on the firm foundation that Jaime established, guided by our core strategy of maintaining leadership and relevance in the markets we serve,” Fernando said.  “To support this, we will place greater emphasis on our portfolio strategy with a sharper focus on optimizing returns from existing businesses, a highly disciplined approach on capital deployment; and explore opportunities for value realization initiatives to fund future investments.”

Fernando said that Ayala will continue to support the expansion of its core value drivers — Ayala Land, BPI, Globe, and AC Energy, while scaling up its healthcare and logistics businesses through AC Health and Entrego. In total, Ayala Group is allocating a combined capex of P196 billion in 2021.

During the meeting, Fernando also congratulated three senior executives who have been given new roles in the Ayala Group. Ayala Corporation’s CFO, TG Limcaoco, takes the helm at BPI as President and CEO; upon the retirement of his predecessor, Bong Consing.  Bong will continue to be engaged with the Ayala Group as a member of the Board of Directors of BPI, Ayala Corporation, Globe Telecom and AC Energy Corporation. Albert De Larrazabal, most recently Globe’s Chief Commercial Officer, succeeds Limcaoco as AC’s CFO.  Eric Francia, current President and CEO of AC Energy, was appointed to concurrently chair AC’s Investment Committee.

“We are cautiously optimistic about the business environment and will continue to prepare for a post-pandemic economic recovery. We are hoping for a successful implementation of the country’s vaccination program that would pave the way for a revival of the economy,” Fernando said. “With a healthy balance sheet and a set of diversified and strong franchises in our portfolio, we are confident that we will come out of this difficult period stronger.“

For the full-year 2020, Ayala Corporation reported a net income of P17 billion, 51 percent lower than the previous year. Much of this decline is attributed to non-recurring items, such as provisions booked by various businesses, an accounting reclassification, and the non-recurrence of divestment gains from its power and education units. Excluding such, the year-on-year contraction in Ayala’s net profits was at 16 percent. For 2021, the Ayala Group has allocated a combined capex of P196 billion to support the continued expansion of its core businesses and fund emerging opportunities in the healthcare and logistics sector.

“We entered this pandemic with a strong balance sheet; and we navigated this unpredictably long, deep and complicated crisis with the strength of our balance sheet intact,” Fernando Zobel de Ayala noted. “This strength has allowed Ayala to sustain operations and service debt; and to provide generous support to our varied stakeholders at a time of crisis. It also gives us the continued capacity and flexibility to pursue potential opportunities.“

ATFX is the Most Trusted Brand in the Forex Industry

A new stealth of sub-variant of Omicron emerging