ISLAMABAD, Pakistan, March 24, 2021 /PRNewswire/ — In August 2019, Pakistan singer Mehmood J released his original single “Dalair Pakistan”, a patriotic song that hit straight through the hearts of every Pakistani. Three years later, all thanks to SnackVideo, his song has resurfaced and rushed to the top of the music charts.

There are few pastimes as creative and cheering as shot-video hashtag challenges, and SnackVideo’s campaign #PakistanZindabad for Pakistan Day has no doubt engendered nationwide participation. Among the endless streaming of videos, most people soundtrack Mehmood J’s “Dalair Pakistan” to do lip-syncs and read poems. Inspired by the big hit, thousands of video creators and hundreds of signed musicians have also join the challenge, remixing the “Dalair Pakistan” or writing new ones. 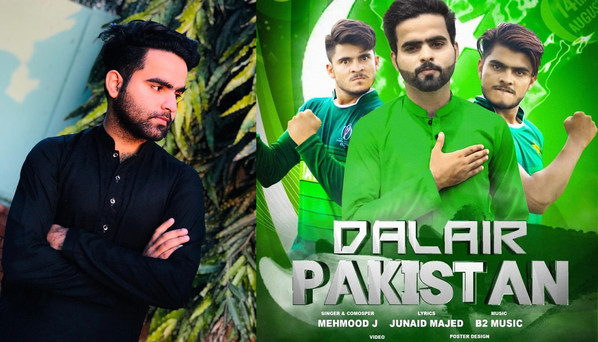 Further, SnackVideo has signed Mehmood J and invited him to produce two brand new patriotic pieces for the challenge. As the popularity of “Dalair Pakistan” spread to the whole country, the song manages to reawaken our love and pride in who we are as a great country. Along with Mehmood’s voice and rhythm, his new releases surely will boost our morale and build up our resolve for the memorial day.

Lockdown in Ballarat to lift on schedule tonight

Here’s the three Vs for a safe return to school