Home Off The Wire JOOX delivers K-pop’s best and brightest for 5th straight year with 2020...

This most-anticipated global music festival is expected to bring its first-ever online award show experience, opening a new world under the new normal through the power of music

HONG KONG, Nov. 25, 2020 /PRNewswire/ — Korean culture is undeniably on an unstoppable roll, filling 2020 with explosive highlights, including BTS’s “Dynamite” dominating and making history on Billboard; Blackpink winning the hearts of fans and even brands all over the world; and “Parasite” bagging the biggest win on the movie red carpet. With the glorious rise of K-pop culture to global prominence, it is only fitting to end 2020 with a bang by celebrating everything awesome about its ultra-talented pool of artists! This is why, despite a challenging year felt by the global music industry, the Mnet ASIAN MUSIC AWARDS (MAMA) is returning strong this year, presenting a new virtual global music festival that further connects fans and artists! 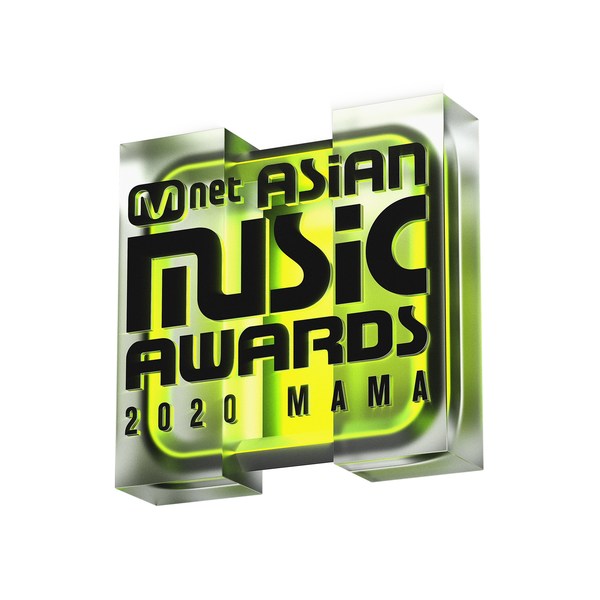 JOOX, Asia’s most dedicated music platform, is once again delivering the brightest year-end party by broadcasting this year’s MAMA for the fifth straight year, proving its commitment to contributing to the K-pop genre’s meteoric rise. The full K-pop experience is also elevated by advanced AI technology to the next level, with simultaneous AI-powered subtitle translation on JOOX, making sure that fans won’t miss a step and enjoy the content they love without language barriers.

Your favorite K-pop stars will be out and shining bright on December 6, 2020 (Sunday) for 2020 MAMA, which will be fully presented online for the first time in its history! BTS, GOT 7, IZ*ONE, MAMAMOO, MONSTA X, NCT, SEVENTEEN, TOMORROW X TOGETHER, TREASURE, TWICE and more are expected to show ground-breaking stages and mega-stage performances! Promising a celebration like no other with the theme “NEW-TOPIA”, 2020 MAMA aims to present fans a new world amid the new normal brought about by the current pandemic bolstered by the power of music. Proving the growing anticipation from fans around the world, the number of fan votes already topped last year’s total votes. Voting period will continue until December 5 on the MAMA official website!

Who will win the coveted prizes and be named 2020’s Artist of the Year and Worldwide Fans’ Choice award? Which of your favorite hits will bag the Song of the Year award and Album of the Year award? Stay tuned on who this year’s big winners are in 2020 MAMA on JOOX, with a star-studded nominees’ list that includes BLACKPINK, BTS, EXO, IU, Seventeen, TWICE, Zico and many more!  Check out JOOX’s extensive K-pop karaoke catalogue including Blackpink’s latest hits and sing along with your favorite songs to support your beloved idols too!

Poshu Yeung, Vice President of Tencent IBG, said, “K-Pop is growing stronger than ever as a pop culture phenomenon. Not only is JOOX proud to be delivering MAMA, the most sought-after K-Pop annual event, straight to K-Pop fans’ hearts and minds for the 5th consecutive year, we are also glad to be continuously expanding our music library and karaoke catalogue with the hottest K-Pop tracks.”

Can’t get enough of K-pop? Replay your favorite 2020 MAMA performances and award presentations again and again through six months of video-on-demand on the JOOX app! You can sing and dance with the stars whenever you like!

Always stay on the beat of the latest and the hottest K-pop tracks! Enjoy your favorite K-Pop music and live performances anytime, anywhere by downloading JOOX on both the Apple App Store and Google Play Store. Download now to start your premium music journey today!

JOOX is a music app made for music lovers. With more than 30 million songs in its music library from all over the world, JOOX connects you to your favourite artists, songs, albums and personalized playlists. Users can discover great new music with recommended songs and radio stations that fit your taste and mood. JOOX is now available on iOS, Android and Desktop (Windows/Mac), allowing users to enjoy a free high quality music experience anytime, anywhere.

Presented by CJ ENM, Mnet ASIAN MUSIC AWARDS(MAMA) is Asia’s largest music awards ceremony, acclaimed by fans around the world for its gigantic performances and elaborate stage production, which has introduced Korea’s top-notch production abilities to global audiences.Each year MAMA attracts the biggest artists in music from Asia, like BTS, TWICE, MONSTA X, ITZY, and GOT7, as well as the worldwide superstars including Snoop Dogg, Dua Lipa, and the Black Eyed Peas. MAMA’s began in 1999, as the Mnet Music Video Daesang, then later became the Mnet KM Music Festival (MKMF), sparking the growth of the Korean music industry. In 2009, MKMF was renamed the Mnet Asian Music Awards. In 2010, the massive award show began touring Asia each year, starting in Macau and followed by 2011 MAMA in Singapore. MAMA has been held in Hong Kong since 2012, highlighting the event’s pan-Asian popularity. Starting 2018, MAMA expanded its previously one-day event to span across multiple Asian countries to promote exchanges between different Asian music markets. MAMA is further expanding its presence as a iconic global music festival by taking MAMA online this year to a global audience. Not only has MAMA become a significant year-end music awards ceremony, it has also blossomed into an extravagant international music event packed with groundbreaking performances.