JINAN, China, Nov. 20, 2020 /PRNewswire/ — According to the Foreign Affairs Office of Jinan Municipal People’s Government, with approval from the Civil Aviation Administration of P. R. China and the Ministry of Land, Infrastructure and Transport of R. O. Korea, a flight between Jinan and Seoul operated by T’way Airlines will be opened from November 20th, 2020 to March 28th, 2021. It is the first regular international airline opened between Jinan and R. O. Korea since the outbreak of COVID-19, which will provide new opportunities to further strengthen the mutual beneficial cooperation between Jinan and all social sides of R. O. Korea and also provide conveniences for the mutual trade cooperation and personnel exchange between the two sides. 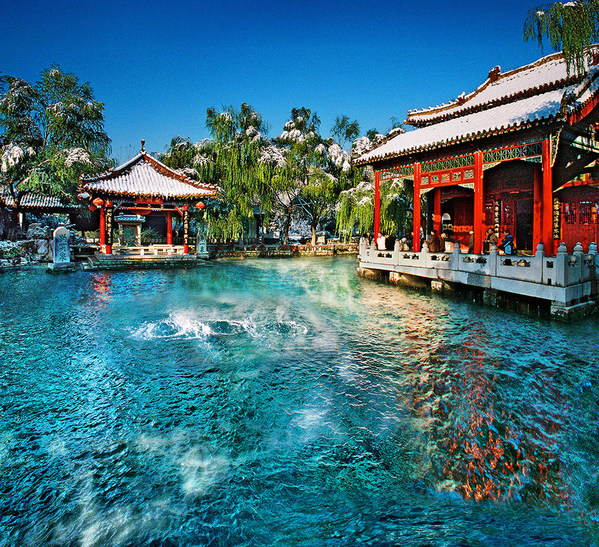 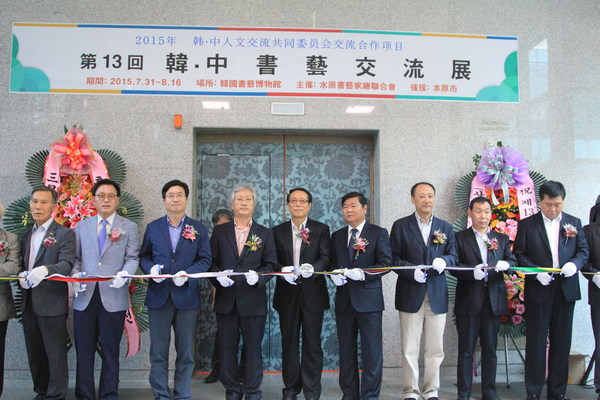 As a Chinese saying goes, people will pay one hundred pounds of gold to buy a house but one thousand pounds of gold to choose the neighbour, and the right neighbor can not be measured by gold. China and Korea are neighbouring each other and Shandong Province faces Korea across the sea. Jinan, the capital of Shandong Province, also renowned as the City of Springs, one of the historical and cultural cities in China, and the golden port for the publicity of Confucian culture, has been working with the twinning cities and friendship organizations in Korea to cement the public opinion foundation and advantages of cooperation, so as to serve and contribute to the overall situation of opening up and cooperation between the two countries.

Jinan starts the new chapter of cooperation with R. O. Korea since the establishment of twinning city relationship with Suwon in 1993, and continues close exchanges and cooperation with Incheon, Daejeon, Pohang, Andong, and Changwon. By the end of 2019, the companies from R. O. Korea including SK Group, and LG Group etc. listed in the Fortune 500, have invested 177 projects in Jinan with a contractual foreign investment of US$737 million, and Jinan City has newly set up 7 companies in R. O. Korea with a total contractual investment of approximately US$ 213 million. In 2019, the import and export volume between Jinan and R. O. Korea has reached 3.24 billion RMB, with a year-on-year increase of 9.3% in export, and 24% in import.

At present, Jinan is facing and seizing the historical opportunities of the three national strategies i.e. the strategy of the ecological protection and high-quality development of the Yellow River Basin, the strategy of China (Shandong) Free Trade Pilot Zone, and that of the National Comprehensive Pilot Zone for Replacing Old Growth Drivers with New Ones, which will expand a larger space of cooperation and bring more potential of development.

The 6th WIC kicks off in Tianjin

Next.e.GO Mobile brings its sports model to the Goodwood Festival of Speed

Huawei Mobile Services’ Apps UP 2022 Returns to Asia Pacific with a Total of US$200,000 Cash Prizes to be Won

Andrews saddened by four of his closest colleagues going