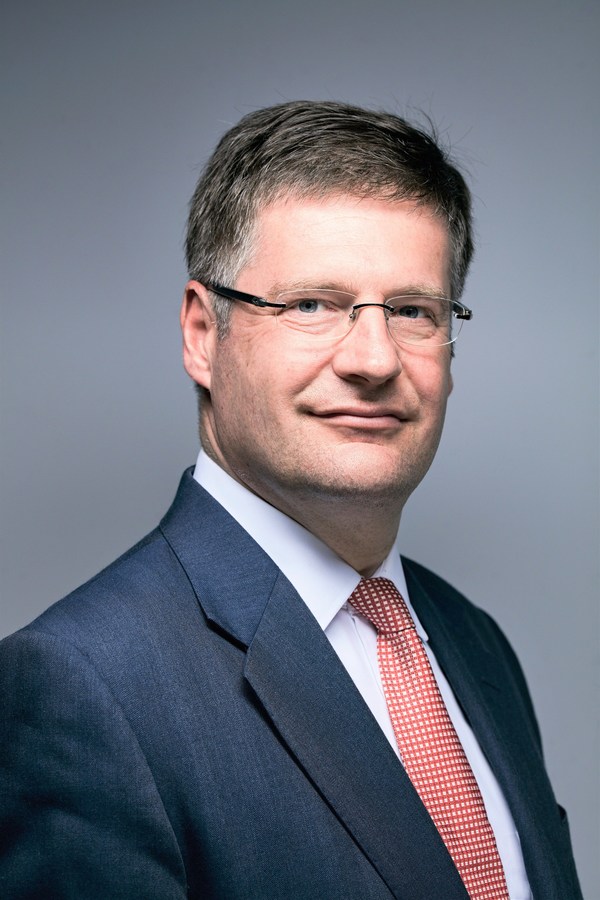 Mr. Maschka has spent 30 years in the automotive industry after graduating from the University of Stuttgart in electrical engineering including a two years tenure at Telecom Paris Tech. German native, Mr. Maschka has worked in various automakers and suppliers including, Volvo, Mercedes-Benz, Bosch, and Continental. Recently, in France, he served as a founder and CEO at AMA-ADVISORS, a consulting firm to represent the new scope towards the e-mobility transition.

Hyundai Mobis is known to have set a high value on his outstanding management performance and his ability to understand global markets. Mr. Maschka also contributed as a BOD and Steering Committee member at CLEPA, the European Automotive Supplier Association.

In his new role as head of global sales in Hyundai Mobis, Mr. Maschka will lead and expand the division to receive orders from European, North American, and Chinese automakers by taking advantage of the current transformation of the automobile industry towards connected autonomous and electric vehicles. Hyundai Mobis, global No.7 parts suppliers, has been continuously increasing sales from non-Hyundai/Kia automakers.

Meanwhile, Mr. Maschka is the first non-Korean executive to be hired by Hyundai Mobis in the non-R&D area. In addition he is the highest-ranking foreign executive, level C, and will directly report to CEO of Hyundai Mobis.

Hyundai Mobis is the 7th largest leading automotive supplier. Founded in 1977 and is headquartered in Seoul, Korea, Hyundai Mobis is to become a lifelong technology partner for vehicles and people.

Mobis currently has more than 30,000 employees and has been manufacturing in more than 30 regions in 10 countries. In addition to its R&D headquarters in Korea, Mobis has 4 technology centers in Germany, China, India and the United States.